Peter Parker and Mysterio Are Besties in Spider-Man: Far From Home Clip and I Do Not Trust It 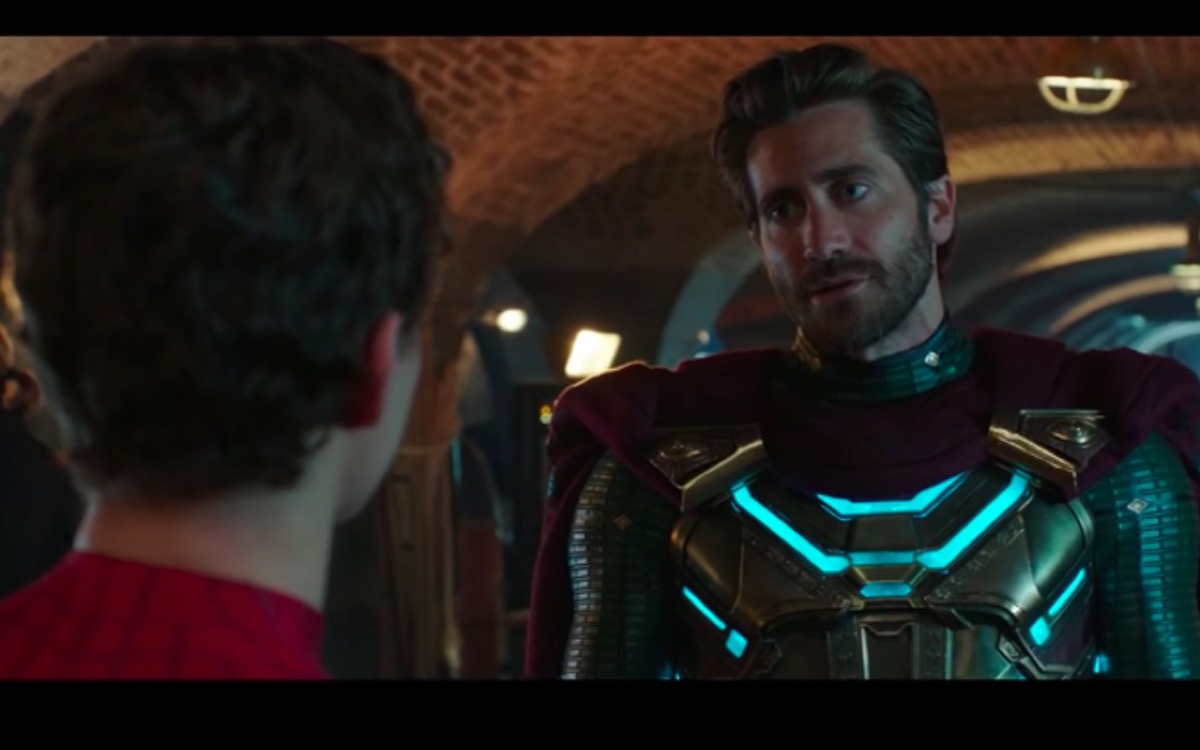 Peter Parker has a new best friend, and his name is Quentin Beck. Sorry, Ned! Jake Gyllenhaal took to Instagram to share a new scene from Spider-Man: Far From Home, and honestly, when are they going to let Peter Parker just live?

There’s something very sweet and trusting about Peter. It’s why I love him so much, but it also causes Peter to have too many people in this life that he opens up to, and with each new person comes the knowledge that all Peter Parker is really looking for is a father figure.

Now that Tony Stark is dead, it seems as if Quentin Beck could be the next person that Peter turns to, which is upsetting knowing that Mysterio most definitely does not have the best of intentions with Peter. But it does a great job in reminding us that Peter Parker is just a kid.

He was only fifteen years old when we first met him, and from the last few times we’ve seen him, he hasn’t grown that much, which is why Tony had to father him so much when they were together. Now, that being said, Peter also has to grow up very quickly after his encounter with Thanos.

Losing five years, struggling to cope with the death of his mentor, and still trying to live a normal teenage life will do that to a kid. Still, though, he needs guidance that isn’t just Aunt May or Happy. He needs another hero to help teach him how to cope with saving the Earth, and Mysterio is definitely not who he should turn to, no matter how much the movie’s marketing tries to convince us.

Maybe it’s because I love my sweet child so much, but I just feel very uneasy about this scene and the idea that Peter is going to, yet again, have his heart broken because he trusted someone. Honestly, who knows how the movie is going to handle Quentin Beck and his relationship with Peter, but I just know that I do not trust him or any of his intentions.