The gothic series is getting a heavy dose of sunshine and traffic. 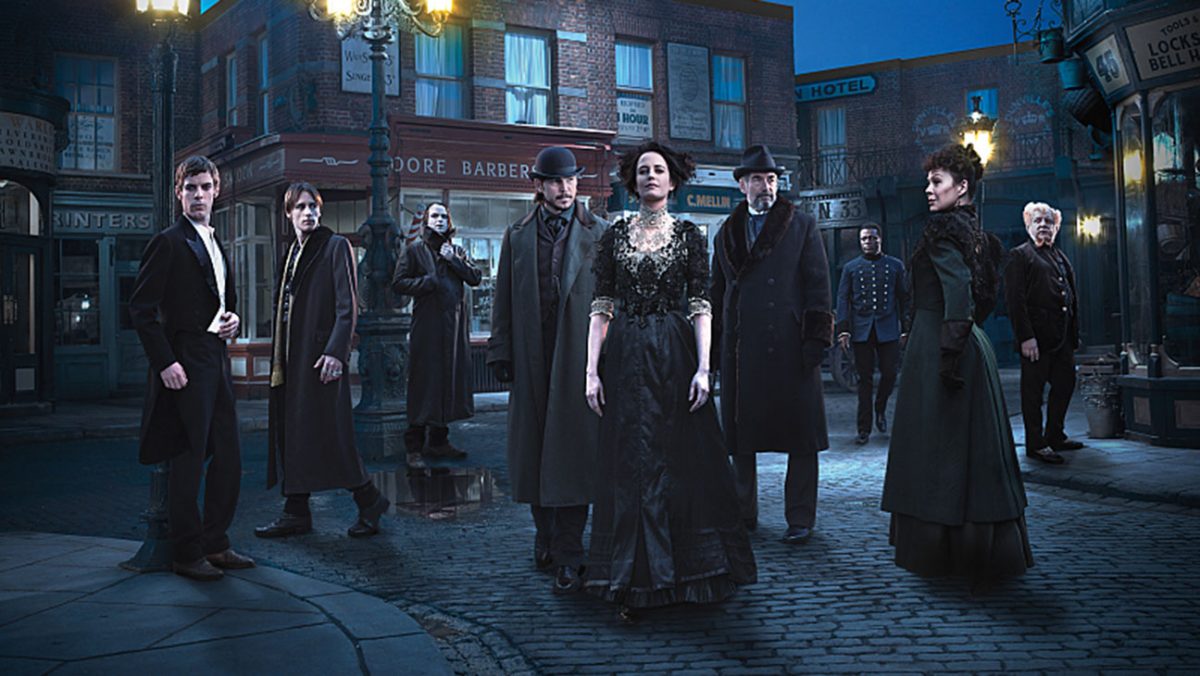 Showtime has announced that they’re resurrecting their cult horror series, Penny Dreadful, with a new time period and location. The spinoff series, Penny Dreadful: City of Angels will be set in Los Angeles in 1938. The creator, writer, and executive producer of the original, John Logan, will helm the next chapter in the series.

City of Angels has been described as a “spiritual descendant” of Penny Dreadful, according to /Film, taking place “in 1938 Los Angeles, a time and place deeply infused with Mexican-American folklore and social tension. Rooted in the conflict between characters connected to the deity Santa Muerte and others allied with the Devil, Penny Dreadful: City of Angels will explore an exciting mix of the supernatural and the combustible reality of that period, creating new occult myths and moral dilemmas within a genuine historical backdrop. This chapter is a bold new vision that will employ all new characters and storylines.”

None of the original Penny Dreadful actors are expected in the new series, which is disappointing, as I would absolutely watch Eva Green’s Vanessa Ives eat a taco on Olvera Street and struggle to use a Thomas Guide. While the original series reimagined Gothic literary monsters in Victorian-era London, City of Angels will delve more into the social and political history of its era.

Logan said of the series, “Penny Dreadful: City of Angels will have a social consciousness and historical awareness that we chose not to explore in the Penny Dreadful London storylines. We will now be grappling with specific historical and real world political, religious, social and racial issues. In 1938, Los Angeles was facing some hard questions about its future and its soul. Our characters must do the same. There are no easy answers. There are only powerful questions and arresting moral challenges. As always in the world of Penny Dreadful, there are no heroes or villains in this world, only protagonists and antagonists; complicated and conflicted characters living on the fulcrum of moral choice.”

Gary Levine, Showtime’s President of Programming, said of the series, “We were so thrilled when John Logan came to us with this wildly original take on the Penny Dreadful mythology that explores both the human spirit and the spirit world here in California. Penny Dreadful: City of Angels promises to be an extraordinary saga of familial love set against the terrifying monsters that are around us and within us.”

This bold new direction for the series promises Latinx representation and a more grounded exploration of cultural horror mythos. We so rarely get to see Latinx characters in period pieces, let alone lead them, so this could be a very exciting endeavor. However, the series has yet to be cast, and the writers’ room has yet to be staffed (as far as we know). Hopefully, Showtime will ensure inclusion and diversity both in front of and behind the camera. 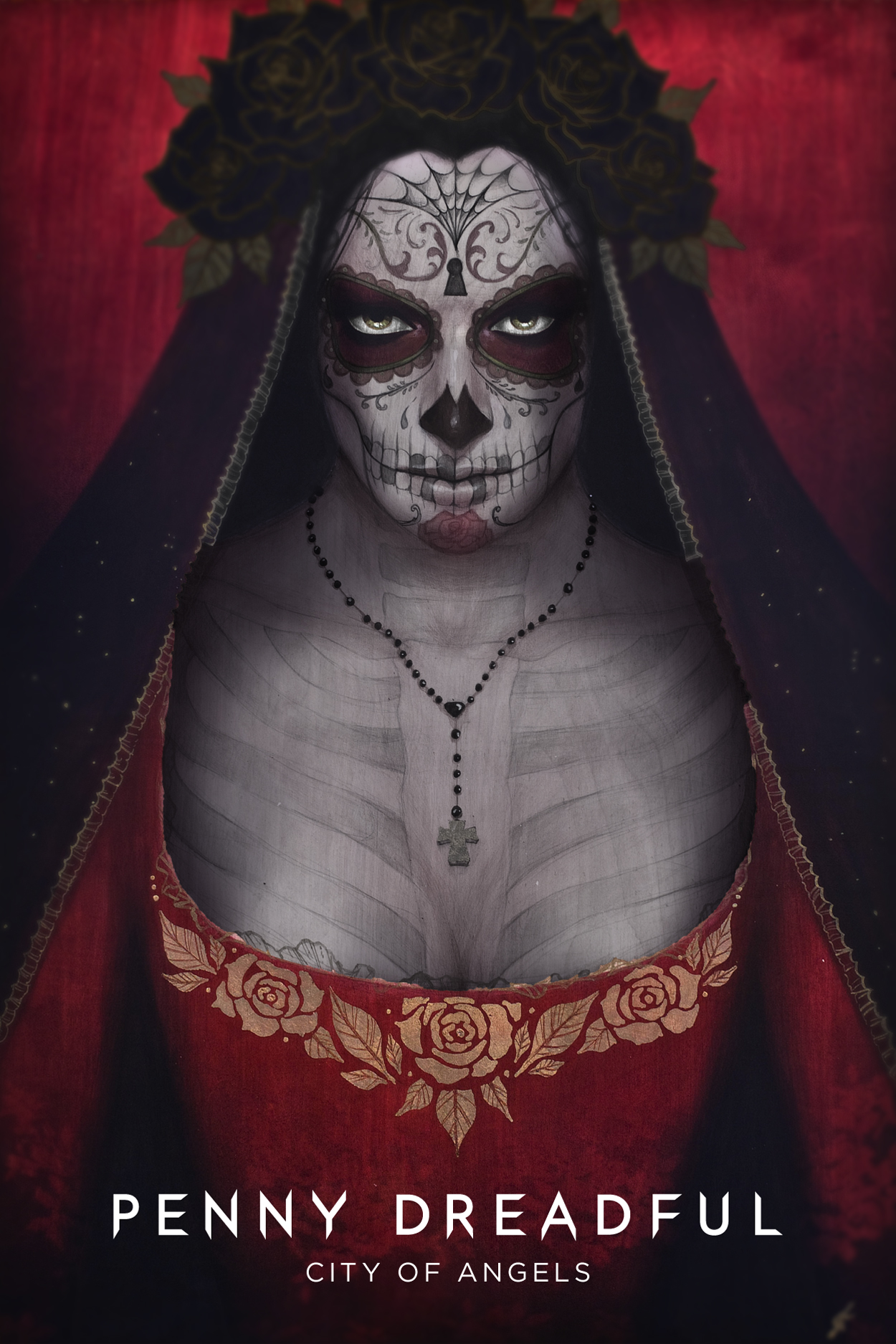