Things We Saw Today: Will The Penguin Join Matt Reeves’ The Batman? | The Mary Sue

Things We Saw Today: Will The Penguin Join Matt Reeves’ The Batman?

Plus Office Space, Canada and more! 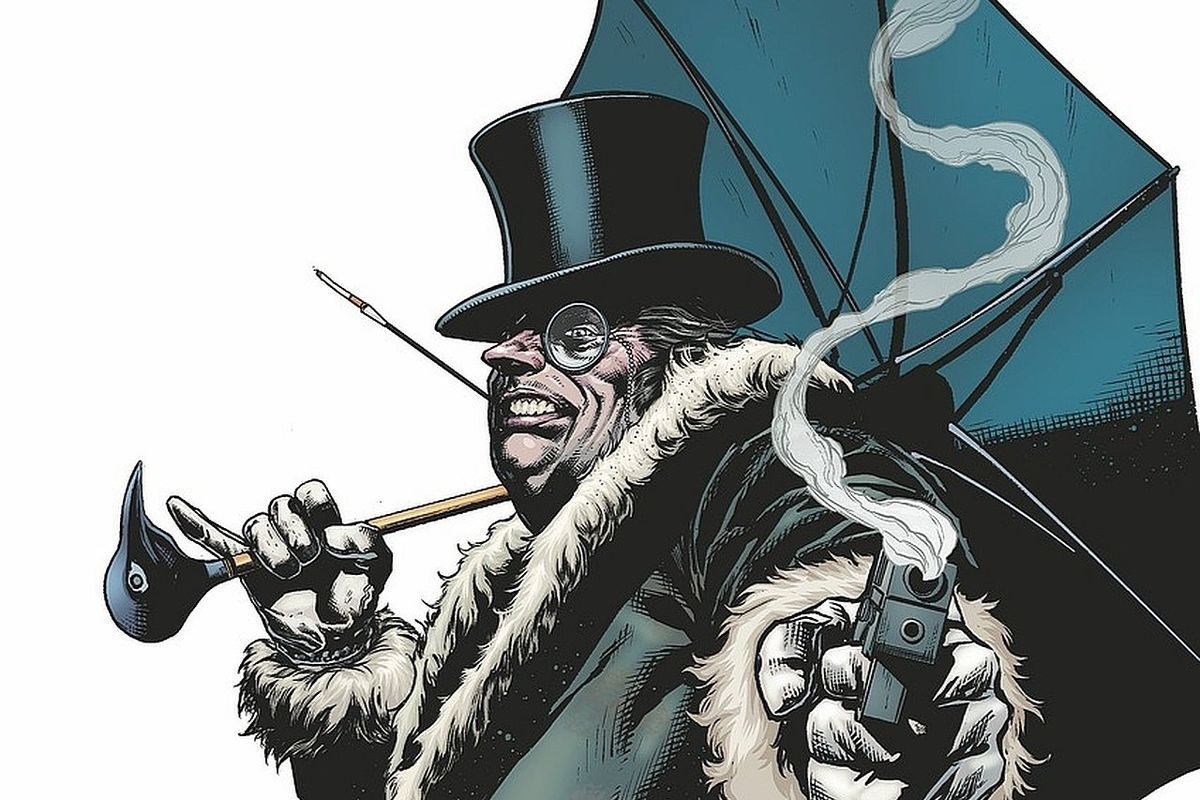 Most of the details surrounding Batman’s next big screen appearance have been kept tightly under wraps. All we know so far is that the film will be written and directed by Matt Reeves (Dawn of the Planet of the Apes) and will allegedly begin filming in November. Outside of those details, barely anything is known about the Dark Knight’s next chapter.

Now, there are new rumors that the film’s big bad will be Oswald Cobblepot, better known as The Penguin. There’s no word yet on whether the Penguin will be the film’s solo villain or if he will be joined by other members of Batman’s Rogues’ Gallery. Josh Gad (Frozen) has long expressed interest in playing the character, and there have been rumors that Jonah Hill is interested in the role as well.

More importantly, there is still no word on whether or not Ben Affleck will return to play the titular character. Given the lackluster critical response to his previous outings in Batman v Superman: Dawn of Justice and Justice League, and considering Henry Cavill’s rumored exit as Superman, Warner Bros. may be looking to reboot both characters.

We’ll have to wait and see what develops as the year goes on. In the meantime, the Batverse continues to expand with the upcoming Birds of Prey film and the Batgirl film still in development.

(via We Got This Covered, image: DC Comics)

What are you up to on this lazy Sunday, Mary Suevians?