I will be your chariot! 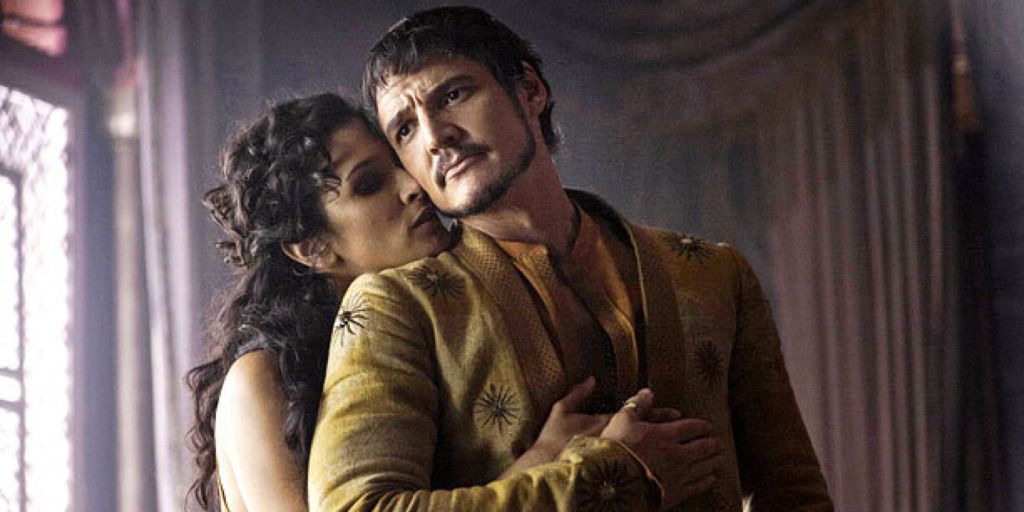 Hey, I didn’t wake up this morning and decide I wanted to write several articles about a Ben Hur reboot directed by the producer of Abraham Lincoln: Vampire Hunter, but I guess that’s just my cross to bear. And, um, speaking of crosses, /Film has an update on casting for the February 2016 film:

Pascal is in talks to play Pontius Pilate, best known as the guy who sentenced Jesus Christ to die on the cross. It’s a significant role, especially as Bekmambetov’s re-adaptation plays up the Passion of Christ subplot from Lew Wallace‘s 1880 novel. Frank Thring played the part in the 1959 movie version of the story.

Hmmmm. Although the character might be “best known as the guy who sentenced Jesus Christ to die on the cross,” I’m sure that a sensitively-directed adaptation of Wallace’s novel could make Pascal’s role more complex than the sparknotes info on Pilate that most of us are familiar with. I’ll admit I have an almost knee-jerk fear of Ben Hur 2.0 becoming another Exodus situation (where the only POC are straight-up villains or low-status characters), but I really hope my concerns are baseless.

Dawn of Justice‘s Gal Gadot is currently in talks to play Esther, a slave and the love interest of Jack Huston’s Ben Hur (that’s all you need to know, right? Her importance in regards to the male main character?), while Morgan Freeman will play “the sheik who teaches Ben-Hur to become a champion chariot racer.”

I am always excited to see more of Pascal, and I hope the role of Pilate is as rich as he deserves. What do you guys think?