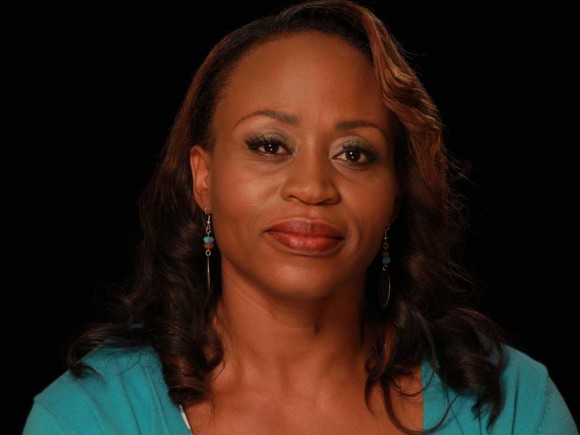 NBC has named its new head drama exec, and it is veteran TV executive Pearlena Igbokwe. She’s been working with Showtime for the past 20 years, during which time she worked on the development of shows like Dexter, Nurse Jackie, The Big C, and the upcoming Masters of Sex. Oh, and she also happens to be a woman of color. As someone who follows television news as if it held the same national importance as the electoral race, and who also happens to be a woman of color, this makes me pretty happy.

I started this post as a simple congratulations to Igbokwe, but after further probing into her internet presence I seem to be developing a rapid inspiration-crush. For instance, take this excerpt from her Twitter bio: “[I] believe only in Star Wars and Empire, not the other travesties.” In other words, she’s our kind of woman.
Igbokwe will be stepping into the shoes of Laura Lancaster, who departed from NBC just yesterday, and will be reporting to NBC Entertainment’s president Jennifer Salke.

This news comes recently after NBC let go of two of its on-air women of color: Ann Curry and, less famously, Sue Simmons.

NBC–and network television in general–is actually pretty impressively diverse in its behind-the-scenes, however, and while those jobs may not lead one to become a household name, they are often just as (or more) demanding as on-screen gigs.

Among the women of color working in executive offices to bring the opiate of television to the masses? Well, there’s Bela Bajaria, who is now Executive Vice President of NBC Universal Television, so you can thank her in part for helping to bring shows like Parks and Recreation, 30 Rock, and Law and Order: SVU into your homes. There’s also StyleMedia president Salaam Coleman Smith, Channing Dungey, who is senior vice president of drama development at ABC, and Samie Kim Falvey, who is vice president of comedy development and also at ABC. And that’s just a sampling.

The public doesn’t often pay much attention to the goings-on of television talent unless the people in question have the job titles of actor, director, or writer to tout along with them, so sometimes it’s nice to remember who exactly is hiring these people in the first place.

As for Igbokwe in particular, Salke said this on her hiring:

“Pearlena has forged an impressive track record over her successful career that has earned her the admiration of the creative community. She will bring a unique perspective to development that will help us reach our goal of once again making NBC the home of some of the best and most respected dramas on television.”