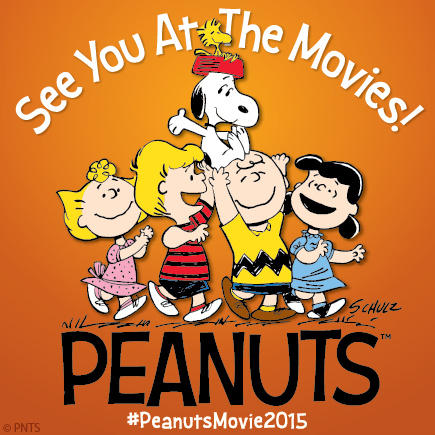 You may reminisce each Halloween, Thanksgiving, and Christmas with the Peanuts gang but hold onto something – Fox is producing a brand new feature length film with Charles Schulz’s gang. The first teaser was just released on Twitter this morning and it’s being reported November 25, 2015 is the exact release date. It also happens to be the 65th anniversary of the start of the comic strip and the 50th anniversary of A Charlie Brown Christmas. No other details at this point except the deal was made after a few years of negotiations with the Schulz family. Hopefully that means it will be done in the best way possible. Are you excited?