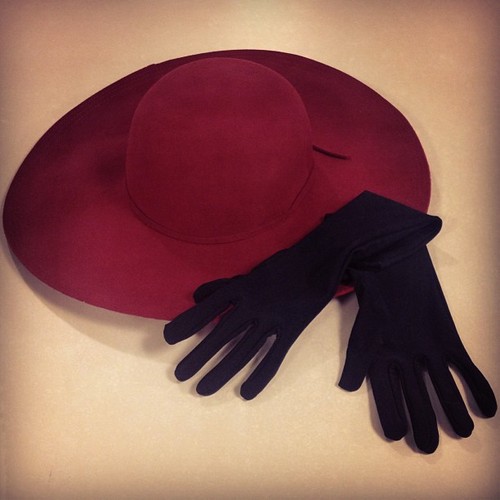 On July 13th the PBS Tumblr posted this photo, of a recognizable red hat and black glove combination with the caption,

Where in the world did this come from? Stay tuned for something awesome!

It would appear that we have a mystery on out hands. However, the question today isn’t “where in the world is Carmen Sandiego?”, but where in time will we be getting what looks a lot like more of our favorite jet-setting villain. Children of the 90’s, start looking for clues!