Patreon Will NOT Roll Out Awful Fees Changes | The Mary Sue

After Outcry, Patreon Will NOT Roll Out Its Terrible New Fees Policy 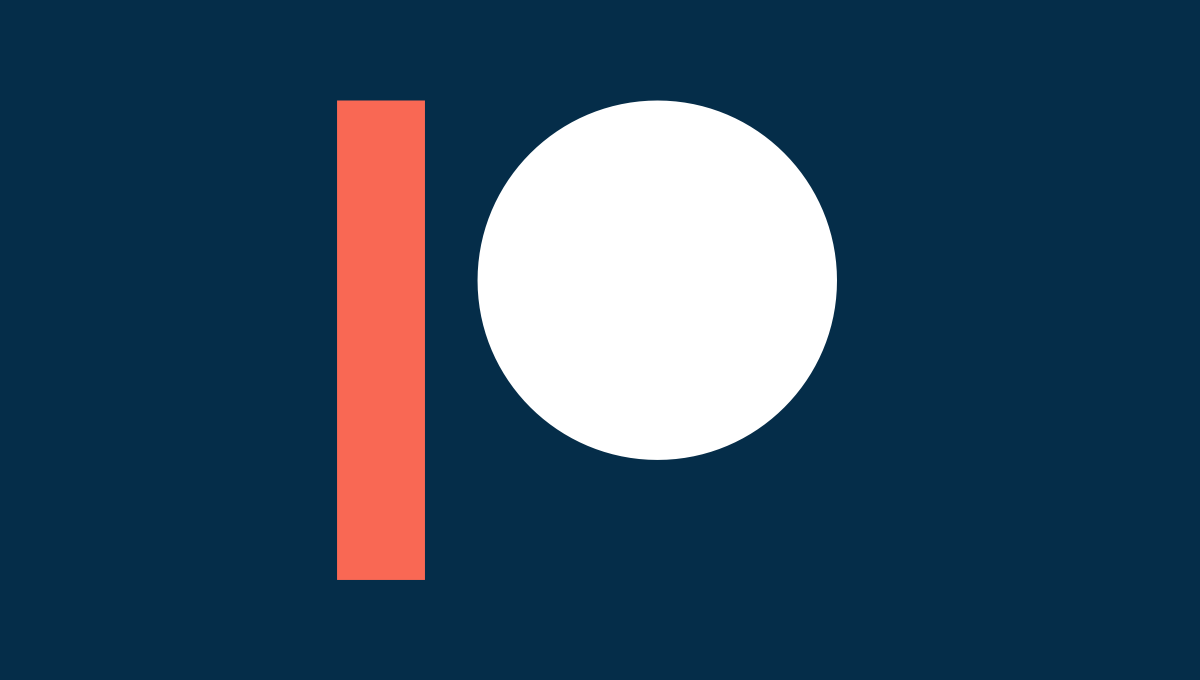 Patreon has just announced that they will not roll out the controversial fees changes they announced last week. The changes would have added a new service fee of 2.9% + $0.35, to be paid by patrons on each individual pledge, and creators and patrons alike pointed out that it would penalize the $1 and $5 pledges that constitute the bulk of many creators’ Patreon incomes.

“We’ve heard you loud and clear,” reads the latest blog post from co-founder Jack Conte. “We’re not going to rollout the changes to our payments system that we announced last week. We still have to fix the problems that those changes addressed, but we’re going to fix them in a different way, and we’re going to work with you to come up with the specifics, as we should have done the first time around.”

“I’ve spent hours and hours on the phone with creators,” continues the post, “and so has the Patreon team. Your feedback has been crystal clear:

As Endgadget‘s Swapna Krishna explained, the proposed changes would have incentivized an entirely patronage different model than the one Patreon currently uses. “One $10 pledge [would have] cost a supporter $10.64 per month,” she wrote, “while ten $1 pledges [would] be $13.80. This change [would] gut the $1, and perhaps the $5, economy on Patreon.”

I’m glad Patreon decided to listen to their users and replace this terrible proposal with an as-yet-to-be-determined alternative. They initially proposed these changes because “a creator’s income on Patreon often varied from month to month because of third-party processing fees.” Stabilizing creators’ incomes is a worthy goal, but not when it comes at the expense of those very incomes.

This latest update also asked creators to leave their feedback about Patreon’s fees system here, so if you use their platform and haven’t yet let them know how you feel, I’d recommend you leave your suggestions. It sounds like they’ll be taking them into consideration as they consider their options, and you want to make sure you’re heard.

(Via Patreon; image via Patreon)