Are you excited about Pacific Rim yet? If not, take a look at this viral video, featuring the first look at the alien monsters (or Kaiju) that serve as the film’s antagonists. It might do the trick.

Admittedly, watching the video I found myself getting distracted by how similar it is to Cloverfield, so my thoughts were only 75% “I’m so excited for Pacific Rim!” to 25% “This whole monster-showing-up-and-destroying-a-bridge thing is very familiar.” That’s not a concern that should carry over to the film itself though, as it starts after the whole alien-invasion thing has already gone down.

Hit the jump for a (relatively clear) screencap of the Kaiju chilling atop an aircraft carrier. 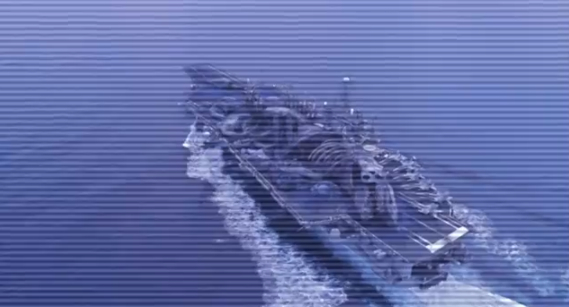