Valentines Day is Coming, Here’s a Present for Anyone Drift Compatible With You 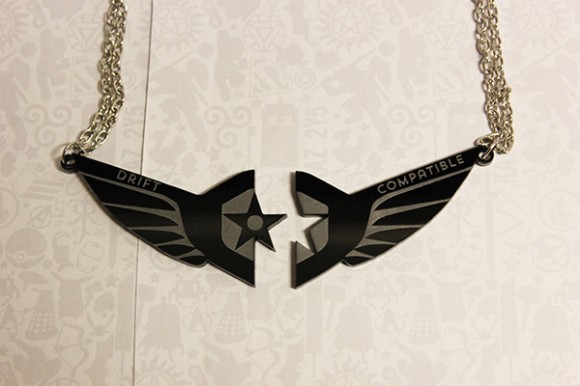 Or at least this friendship necklace modeled after the emblem of Raleigh Becket and Mako Mori’s jeager would be a great present for your drift compatible friend or loved one… if Etsy shop The Geek Studio hadn’t sold out of them almost immediately. Ah well, that just means you’ll have to keep checking back with them to see if they’ve put them back in stock. Check out Fashionably Geek for a few more pictures of the pendants.

(The Geek Studio via Fashionably Geek.)