The Pacific Rim Costume for Every Nuclear-Powered Russian Kid 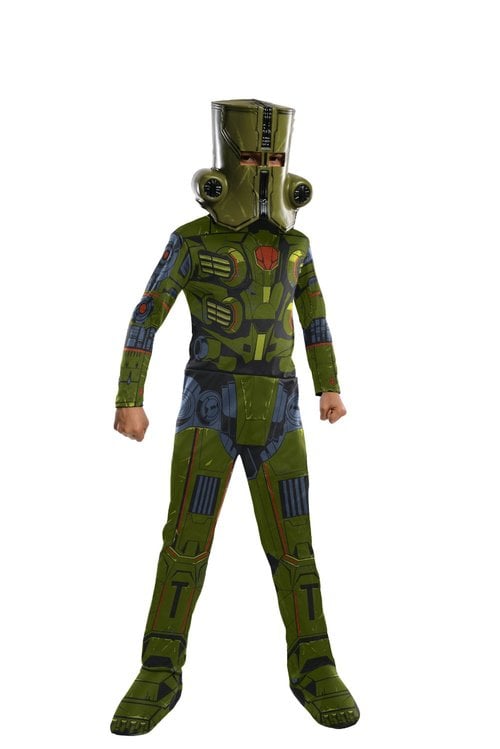 Yes, this absolutely stunning Cherno Alpha costume does not come in adult sizes, however. It just supports the trend in Pacific Rim fan art of drawing jaeger pilots caring for living, toddler sized versions of their jaegers. So if you are a couple with at least one child who are dressing up as Alexis and Sasha Kaidanovsky for Halloween, you know what you have to do next. It’s just as imperative as canceling the apocalypse except with less death and more embarrassing photographs.