This Is for Real, Mako! Pacific Rim 2 Gets a Production Start Date and Working Title 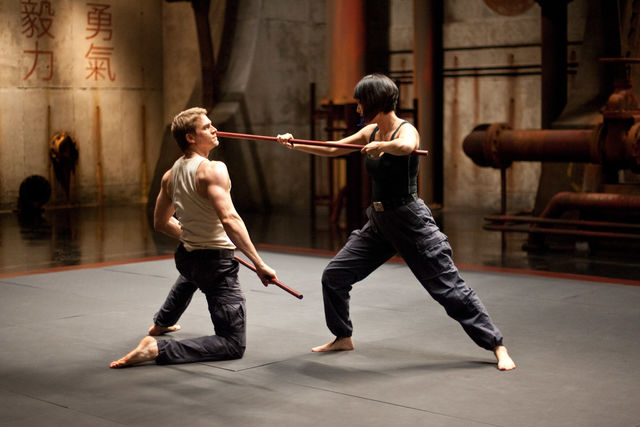 If there’s one thing I’m not afraid to hype shamelessly, it’s the Pacific Rim universe. Brace yourselves for our breathless coverage of this sequel, my friends. We will know no shame.

No shame, I tell you!

According to Global News, Guillermo Del Toro has confirmed that shooting for Pacific Rim 2 will begin this November in Toronto, primarily at Pinewood Toronto Studios. Global News reports that the film’s working title is “Maelstrom,” which is pretty thematically similar to Pacific Rim‘s working title, “Silent Seas.”

Although I hope Pacific Rim 2 is successful for the series’ own sake (it’s not often that a major franchise has positive representation, celebrates a platonic relationship between a man and a woman, and showcases robot-on-monster smackdowns), Del Toro also said at Comic-Con this year that Pacific Rim 2‘s success will determine whether or not he makes a Hellboy 3.

In other words, a lot of fandoms are relying on you, Pacific Rim 2 team. Better get to work!