In a Plot Twist Everyone Saw Coming, Overwatch 2 and Diablo IV Have Been Delayed Until Further Notice

I wonder what could've caused this delay... 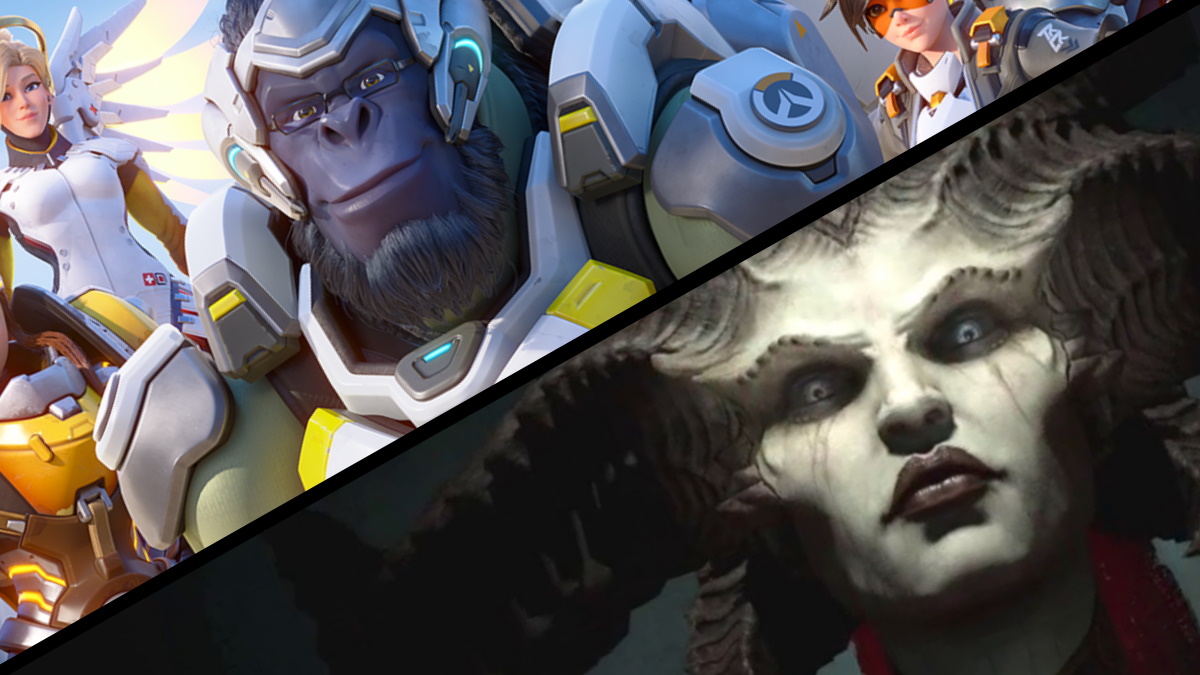 We’re now at the point where we ask “oh lord, what did they do now” when it comes to hearing news about Activision Blizzard. Stories about the company these days range from being absolutely horrific to no one being surprised because yet another prominent figure left as the number of lawsuits piles up.

Assuming you can make sense of all of the lawsuits going on.

Revealed during an investor presentation (which you can see the slides for here), the company states “having to work with new leadership” as one of the reasons behind the delay before ending with the ol’ “this is the best course of action for everyone.”

“As we have worked with new leadership in Blizzard and within the franchises themselves, particularly in certain key creative roles, it has become apparent that some of the Blizzard content planned for next year will benefit from more development time to reach its full potential.

While we are still planning to deliver a substantial amount of content from Blizzard next year, we are now planning for a later launch for Overwatch 2 and Diablo IV than originally envisaged.

These are two of the most eagerly anticipated titles in the industry, and our teams have made great strides towards completion in recent quarters. But we believe giving the teams some extra time to complete production and continue growing their creative resources to support the titles after launch will ensure that these releases delight and engage their communities for many years into the future.

These decisions will push out the financial uplift that we had expected to see next year. But we are confident that this is the right course of action for our people, our players, and the long-term success of our franchises.”

Not that I expected the company to blatantly state “we effed up and need time for the heat to die down” but it is kinda fascinating watching them attempt to fluff up the serious issue at hand. All we’ve been talking about for months when it comes to Activision Blizzard is sexual harassment, discrimination, awful labor practices, and a multitude of reasons why so many folks are at the “burn it to the ground” stage when asked what the company can do to improve.

They changed the name of an Overwatch character because the character was named after one of the men seen in the now-infamous “Cosby Suite.”

Just… yikes isn’t a strong enough word for that.

We all know why these games are being delayed for the foreseeable future, I mean, Activision Blizzard didn’t even give a guesstimate on what YEAR the games would come out (though folks are speculating 2023). Both of these franchises have had prominent figures leave, and releasing games from those franchises is gonna be seen as the company trying to distract us from the current situation.

While I’m sure there are gamers who absolutely don’t care about the company’s abysmal actions and would rather have Overwatch 2 or Diablo IV as soon as possible, I’d like to think that the general consensus is to put all of that aside in favor of holding Activision Blizzard accountable for their toxic behavior.

Or maybe I just follow all the right people.