Maybe you'll get a snow day tomorrow so you can play all day. 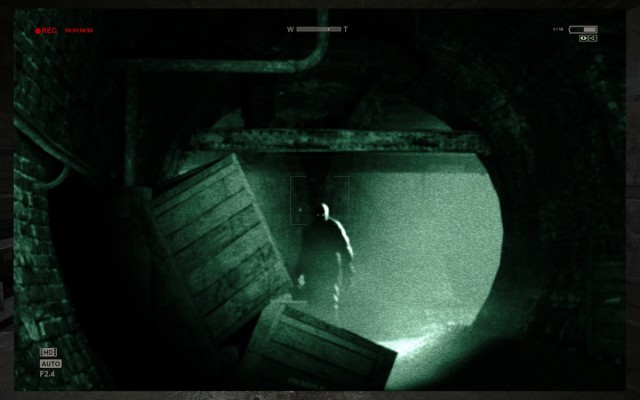 If you’re an early PlayStation 4 adopter, you’re getting a little gift today in the form of a free, brand new game. The survival horror game Outlast, which came to PC last year, was launched for the PlayStation 4 today, and PlayStation Plus users can get their scare-fix for free.

The game puts you in the role of a reporter who’s investigating an anonymous tip inside an insane asylum, at night, with nothing but a flashlight—as reporters tend to do. The PlayStation 4 version also sports an added difficulty mode that older gamers may find somehow familiar; you can’t save or get checkpoints. If you die, that’s it.

It’s kind of like real life, except you get to start over when you die. If you’re not a PC gamer or you just missed this one the first time around, free is always a great reason to try a new game.

(via Eurogamer, image via Outlast)