What the world needs now are clones, sweet clones. 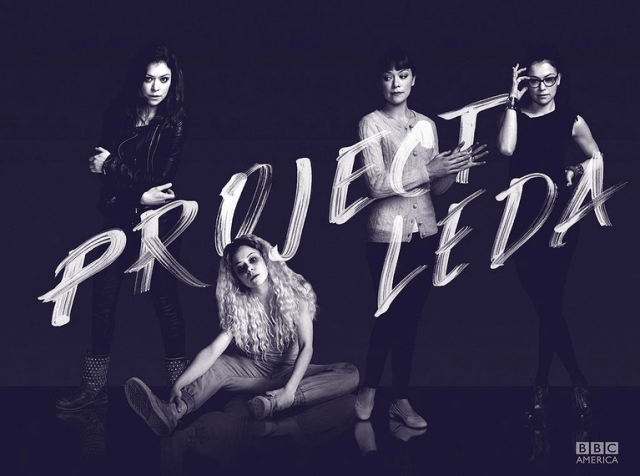 Get ready, #CloneClub! Orphan Black returns to BBC America on April 18, and to get us all warmed up, they’ve been releasing some fun fan tidbits to get us excited about Tatiana Maslany’s return as the lady (and one trans man) clones of Project Leda, and to introduce Ari Millen, who will be playing the more militarized male clones of Project Castor, which were introduced at the very end of Season Two.

Today, these hot as hell images of the Project Leda/Project Castor clones were released. 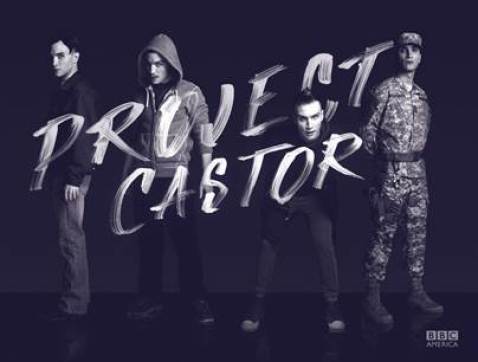 They should really just call this show Hot Canadians Being Hot.

In addition to these new images, BBC America also released this awesome video that allows us to get to know Ari Millen and his take on the clones of Project Castor. The vid also features Maslany, and they discuss their different ways of approaching their respective clones, considering that, while the Project Leda clones had been separated and developed completely different identities, the Project Castor clones were raised as a unit, and are self-aware. Check it out: