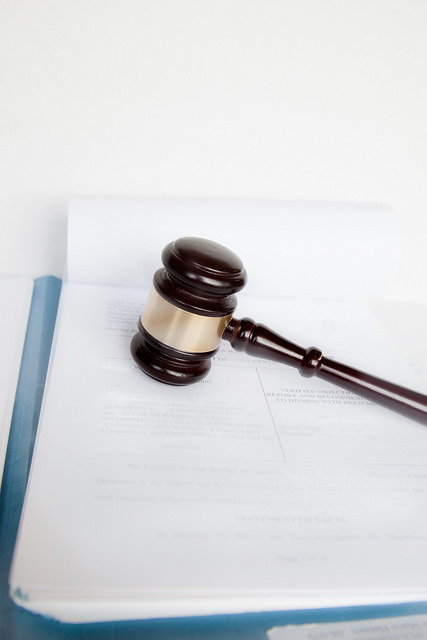 Today, an Oregon circuit court rules that resident Jamie Shupe could legally change their gender to nonbinary—the first U.S. court to do so. While some countries, like Denmark and Australia allow nonbinary individuals to obtain passports with the “X” gender marker, the United States does not yet have that option.

The Daily Dot interviewed Shupe, an Army vet who filed for the change from female to nonbinary on April 27. Shupe, whose ID card will now read nonbinary, said:

This is incredibly humbling to be the first person to accomplish this. I hope the impact will be that it opened the legal doorway for all that choose to do so to follow me through. We don’t deserve to be classified improperly against our will.

Daily Dot also spoke to attorneys at the Transgender Law Center who called the move “an important step.” This hopefully mean a big step forward for legal gender recognition (leaving behind intrusive diagnosis, etc.). However, Shupe points out that there are some complications. For instance, while their state driver’s license might identify them as nonbinary federal documents do not have that option as of now. Additionally, states have different laws around gender identity and a victory in Oregon makes the situation in other states look extra backwards and horrendous.

Shupe says “Male and female are the traditional categories, but they fail to properly categorize people like me. So I challenged that.” I remember Dana Zzyym‘s story of not being able to obtain a passport because they refused to identify as male or female, which was very disheartening. Shupe’s accomplishment is a huge victory and I hope that their case will push other courts to legally recognize genders beyond male and female.