Intersex Veteran Denied Passport For Refusing to Choose a Gender 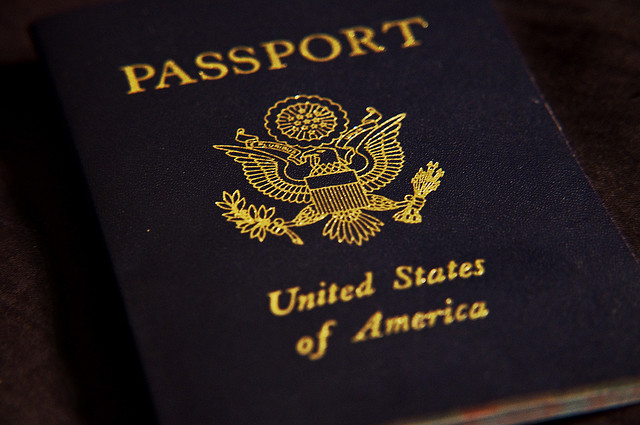 I am not male, I am not female, I am intersex, and I shouldn’t have to choose a gender marker for my official U.S. identity document that isn’t me.

The Huffington Post article talks about Zzyym’s past and the ways they were forced to conform to a binary in their youth.

Yesterday was Intersex Awareness Day, and incidents like these reveal how overlooked the “I” in LGBTQIA is. We talk a lot about how gender is a construction, but oftentimes fail to mention that sex is also not a binary.

Intersex is more common than many realize, and individuals are often subject to “normalizing” surgeries. Forcing Zzyym to choose a gender is a violent act because it denies them their identity and characterizes it as invalid. Countries like India, Nepal, Malta, Austrailia, and New Zealand allow for a third gender option on their passports, and Zzyym hopes that their actions will lead to a larger change in U.S. policy.