Oompa loompa doopity de dight, don't go out drinking and get in a fight. 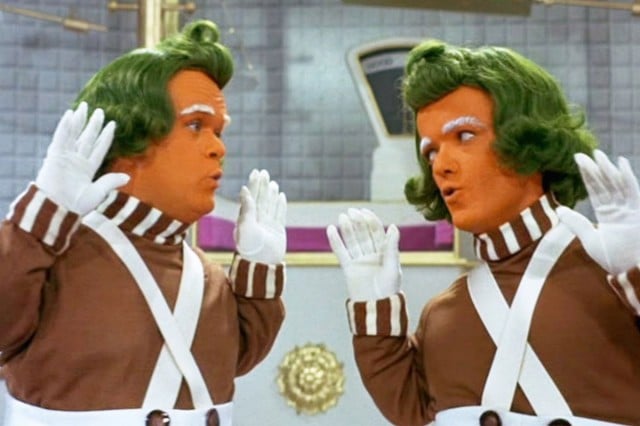 Louis Gelinas, 20, and Matthew Wright, also 20, were involved in a brawl in the nightclub district of Norwich’s Prince of Wales Road. Despite the fact that they were dressed as Oompa Loompas, they reportedly started a fight with their victims because they didn’t like the way the victims were dressed.

The attack occurred on December 27th of last year, and was captured on closed circuit TV. (Can any of our UK readers please clarify whether or not it’s a British tradition to dress as Oompa Loompas around Christmas?)

After pleading guilty, a judge ordered Gelinas to serve 240 hours of community service, while Wright, who also admitted to another assault where he may or may not have been dressed as an Oompa Loompa, was sentenced to 10 months in a young offenders’ institute.

Frankly, both punishments sound better than a life sentence of making chocolate and teaching morality lessons to terrible children through song.

(via Sky News, image via Willy Wonka and the Chocolate Factory)