Only Donald Trump Can Save Internet Privacy, but He Won't | The Mary Sue

Only Donald Trump Can Save Internet Privacy Now, but He Won’t, so Let’s Prepare Ourselves 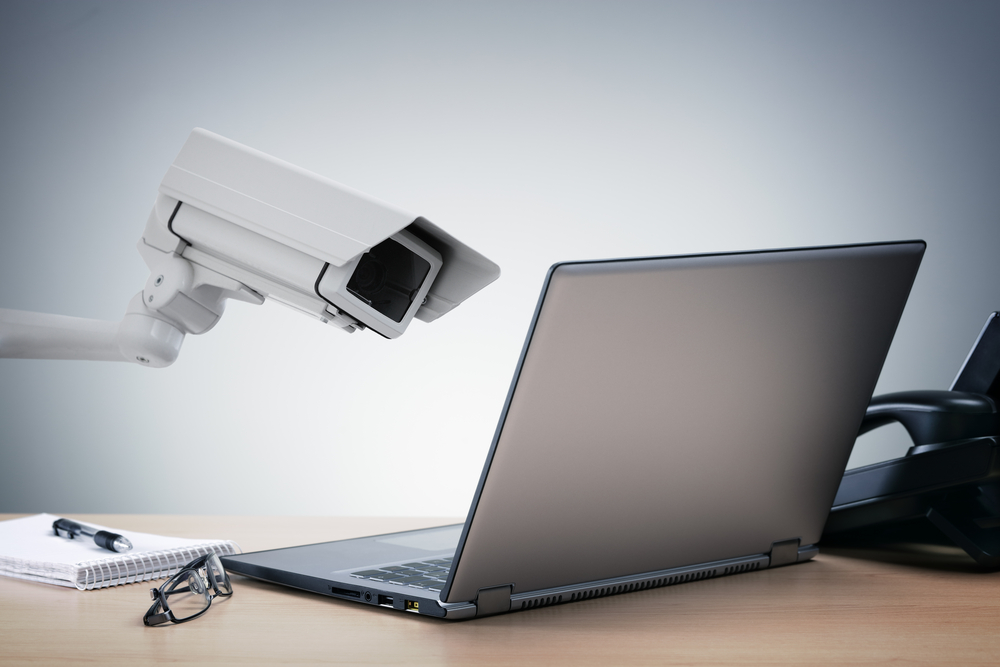 After the Senate voted recently to strike down President Obama-era FCC privacy rules for Internet service providers, the House of Representatives has now done the same, meaning Donald Trump will soon sign their bill, and your ISP will be able to do whatever it pleases with your data. I’m sure his armies of Internet trolls are thrilled.

To recap, the argument against the FCC’s privacy rules was that companies like Google and Facebook aren’t subject to them, so they were somehow unfair. It was a classic case of people turning something good (“net neutrality”) into a specious argument in favor of something bad. In this case, the argument ignores the very important fact that other companies don’t have access to nearly as much of your data as your ISP does—nor do many of them already charge you to use their service—which is why service providers are so excited to be able to sell that data without asking for your permission first. (Here’s a helpful explainer.)

On top of that, if the problem were truly that the privacy protections were uneven, Congress’s priority should’ve been to increase privacy restrictions on other companies rather than relax them on ISPs. We’ve gone from a system that Republicans claimed harmed users by giving them a false sense of privacy, with consumers supposedly believing privacy rules on ISPs kept them safe in general, to one where we have less privacy, but … at least we know it for sure now? Yikes. The rules that were struck down also contained mandates that ISPs reasonably protect customers from data breaches and notify us when they happen, which seems like something objectively good, but maybe that’s just another one of our harmful illusions.

So what do we do? To the chagrin and sometimes utter disbelief of Trump’s own Internet hordes, we’re all out of governmental options—and really, Trump’s own FCC chair supports this, so as usual, no one should have been surprised—so it’s up to tech and taking things into your own hands.

As we reported for no particular reason on the exact date of November 9, 2016, a VPN is a good way to go to keep your Internet usage to yourself, and encrypted messaging and anonymous browsing are also not a bad idea while you’re at it. Just make sure that your VPN isn’t using your data in the way you’re trying to avoid, and try to find one that isn’t blocked by services you want to use—a good one is probably going to cost you some money. (Take a look at our specific November privacy recommendations here.)

You could also try that oft-touted “free market” approach and try to go with an Internet provider that lets you opt out of the sale of your data and whatnot, but for many Americans, switching providers is either unfeasible or outright impossible, and there’s no reason for any of them to really do a great job with privacy on their own free will, since consumers have so little choice. You can also try to opt out of such things as much as you can, but again, allowing that option is now in your provider’s hands, and they have no real reason to help you out.

If you just want to be mad and maybe do something about this politically in the future—say, when the next election rolls around—here’s a fun (“fun”) list of all the members of congress who voted to strike down the privacy rules alongside the amount of money they’ve taken from the telecommunications industry. Spoiler: They’re all Republicans. (Democrats also take money from the telecom industry, but their votes certainly didn’t reflect that so obviously.)