Apocalypse Now: One Direction Will Be Playing In San Diego The Same Time As Comic-Con 2015 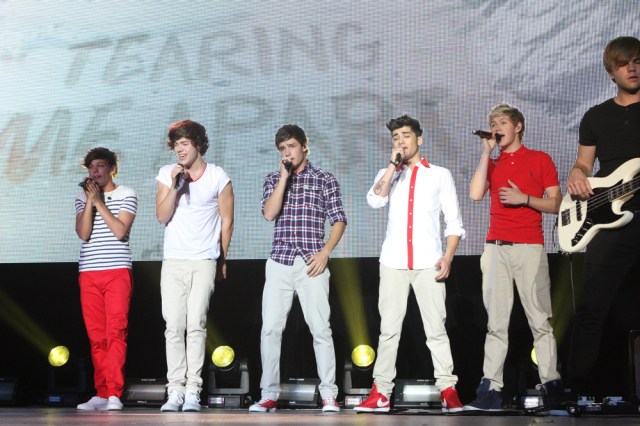 I thought it was a little odd Linkin Park played during San Diego Comic-Con 2014 but at least it was for the MTV Fandom Awards. But according to HitFix, One Direction will be playing in San Diego on July 9 next year, one of the dates already lined up for Comic-Con.

Two massive gatherings of equally obsessive fans in one city? What could go wrong?!

Comic-Con runs from July 8 (preview night) – 12th next year and considering how packed quickly area hotels fill up, we can only hope no one else but locals attends the One Direction show. Though thankfully, the concert will be at the Qualcomm stadium, which is not very close to the SDCC action. Still. Might want to bring survival supplies regardless.

(via USA Today, image via Eva Rinaldi on Flickr)