Once Upon a Time Has Been Renewed for Season 6! 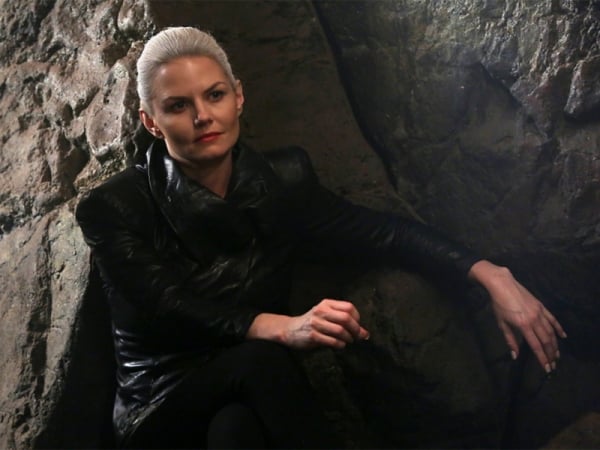 ABC’s Once Upon a Time hasn’t even returned from its mid-season hiatus yet, but it’s already coming back for another year!

The amnesiac fairytale mashup show comes back to finish its fifth season this Sunday, March 6, but it’s one of a group of regular shows to which ABC is granting early renewals. According to The Hollywood Reporter, this is thanks to Channing Dungey, ABC’s new entertainment president, as the network did not previously have a habit of giving out early renewals.

Co-creator Adam Horowitz tweeted out the good news to the loyal online fanbase:

Thrilled to announce that #OnceUponATime has been picked up for season 6! Thank you ABC and thank you to the most extraordinary fans ever!

Also getting early renewals are Fresh off the Boat, The Goldbergs, and Quantico. Hopefully, knowing they’ll be around for another year will take some pressure off and help the creative process along. I now expect an extra layer of bonkers-ness next season on OUaT.

(via Variety, image via ABC)