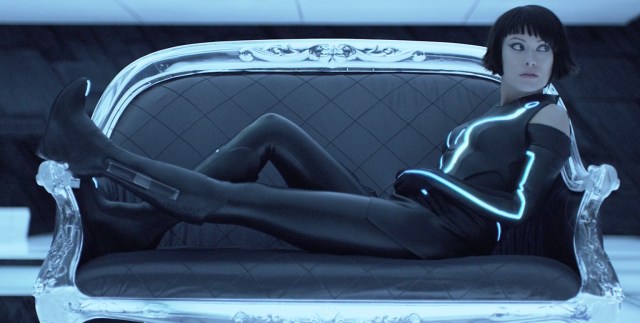 According to The Hollywood Reporter, Olivia Wilde and Garrett Hedlund are gearing up to reprise their Tron: Legacy roles for a new Tron film set to begin shooting this fall in Vancouver. (Not Tronronto, sadly.)

THR reports that Tron: Legacy director Joseph Kosinski will also be returning for the third installment; Jesse Wigutow (Eragon) was previously reported to be writing the script.

Although I thought Tron: Legacy was as boring as a movie featuring Light Cycles and an ass-kicking algorithm possibly could be, I’m always hype for more Wilde (even if 99% of what we’ll probably see of her in Tron 3‘s marketing will just be butt shots).

But hey, that’s just, like, my opinion, man. What do you guys think? Excited for a tronology?