Olivia Wilde Directing a Female-Centric Marvel Movie for Sony and … Spider-Woman, Please and Thank You 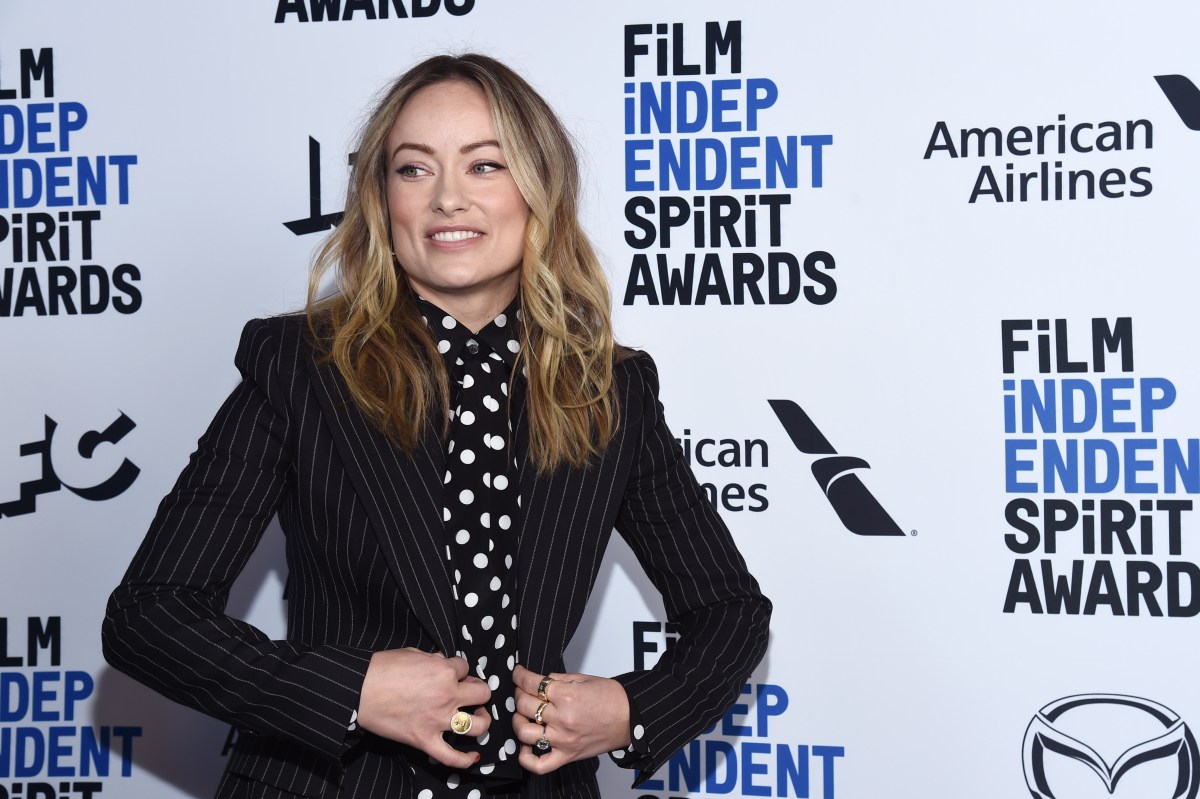 Olivia Wilde has been tapped to direct a female-centric Marvel movie for Sony, and the internet instantly jumped at the idea that it could be Spider-Woman. While there is no confirmation of what story she’s telling (there are also rumors of a Madame Web movie floating around), many jumped to the idea that Wilde could be bringing Jessica Drew to the big screen.

So no, we don’t know what Marvel property that Wilde is taking on, but she did tweet an emoji of a spider with the announcement—no real surprise, since Sony’s Marvel movie rights are limited to Spider-adjacent characters.

And while all our theories are going off the rails, I want to talk about why I want a Jessica Drew/Spider-Woman movie. First of all, Jessica Drew has been a Marvel character since 1977, yet hasn’t made her big-screen debut. An incredibly interesting character in the way she got her powers and her upbringing, Drew is very different from the other Spider-family members and is one that is more than worthy of exploring in a blockbuster way.

In the grand scheme of the Sony world of Spidey, Jessica Drew would fit in, especially since Sony is taking a mix of very popular characters (like Venom) and pairing it with lesser-known screen Spidey characters like Morbius. And honestly, it’s time for a female-centric Spidey movie because, being completely honest, a lot of the best characters in Peter Parker’s world are the women. Sure, Peter is amazing, but he’s nothing without Aunt May and MJ and even the original Gwen Stacey. While we haven’t seen her onscreen yet, there’s also an entire world of Felicia Hardy that we’ve never really explored, and that’s just the tip of the Spider-Women.

Plus, just putting it out there: I would love to play Jessica Drew.

Cast me as Jessica Drew please and thank you. I would very much like to be Spider-Woman pic.twitter.com/jOUNuoczIF

In all seriousness, I’m excited for an Olivia Wilde movie in the world of Marvel. Her film Booksmart was one of my favorites of 2019, and she has a beautiful way of showing characters and completely original beings while bringing a wonderfully fun story to life. And if she is directing a Jessica Drew story, then it would be a wonderful fit.

And honestly, even if she isn’t, it still works for the world of Marvel. If she’s doing Silver & Black and we do get Felicia Hardy, please know that I’m also available to play Black Cat. Do you get it? I just really love all the women of the Spider-Man world and want to be them. Thanks.

Me, answering all your Marvel questions: pic.twitter.com/zaJWskDsHK

What do you think Wilde is directing? Let us know what you think in the comments below!