Nothing but respect for the PERFECT Shang-Chi. 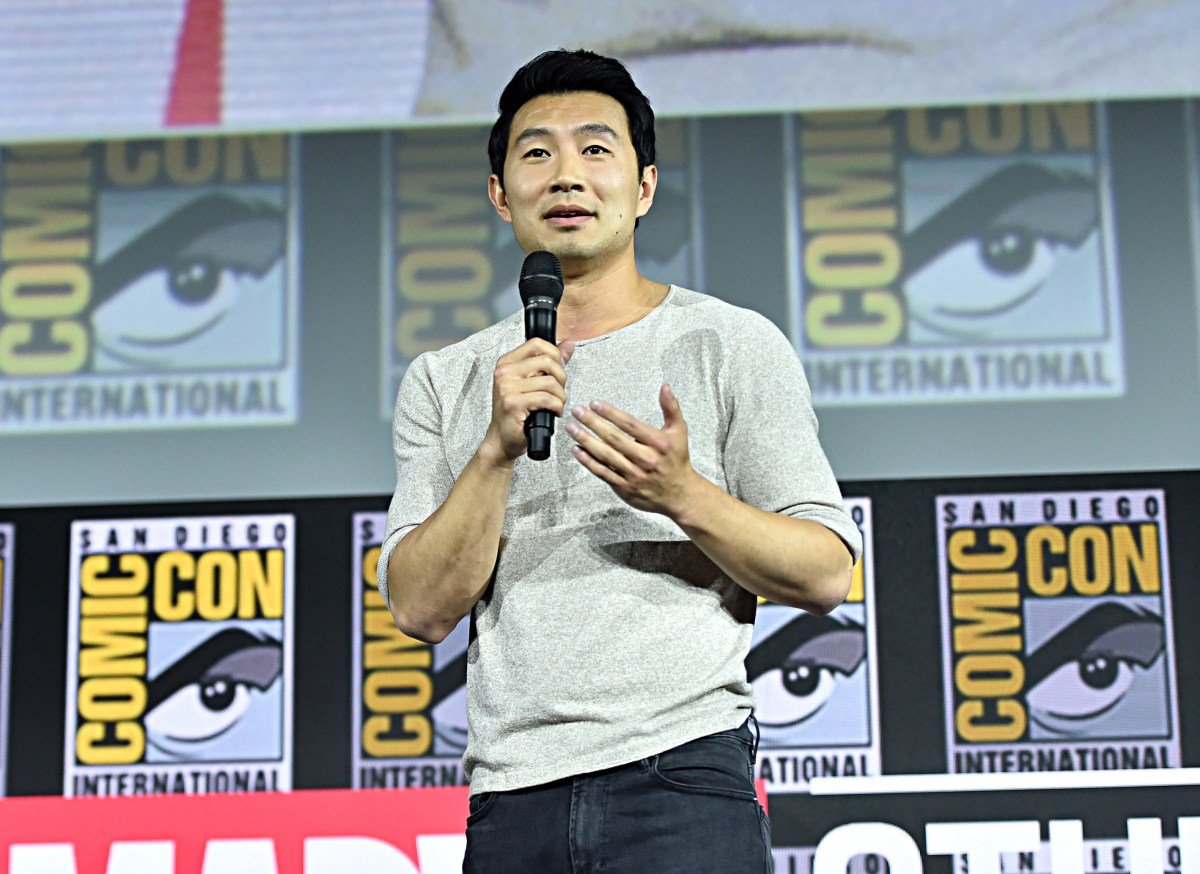 Ever see an actor and think, “Well, that’s a mood”? That’s the entirety of Twitter with Simu Liu this weekend. The actor, who was announced as the star of Shang-Chi, took to San Diego Comic-Con with the grace and elegance of any fan who finally got their chance to thrive in the Marvel Cinematic Universe. So, you know, he represented literally how any of us would feel if we were announced to be a superhero.

Liu, who was once a stock image model and an accountant, is an extremely interesting man—which, honestly, how could you not be and be a part of the MCU? Liu, though, is making history as the first actor of Asian descent to take on a superhero role. Shang-Chi, a master of Kung-Fu, is a character that has been a part of the Marvel pantheon since the ’70s, and yet has never made an appearance on the screen until now.

With a cast of amazing actors like Awkwafina, Shang-Chi and the Legend of the Ten Rings is definitely a move in the right direction for Marvel, and it helps that Simu Liu, the Chinese-Candian actor bringing the character to life, seems to thoroughly enjoy everything about being a Marvel hero and more.

The actor had the best response to the announcement on Twitter. Liu, who had tweeted at Marvel about a Shang-Chi movie back in December of 2018, finally got to follow up on his request to play the hero with both a “Well shit” tweet and the following:

Thanks for getting back to me https://t.co/FFRuM03p20

From there, Liu just continued to share his excitement over the casting.

“Hey how was your weekend?”
Me: pic.twitter.com/tQV0QZ8r5u

I have stared into Tom Hiddleston’s eyes and forgotten how to form sounds with my mouth.

Can you blame him? For so many of us, that’s the dream—being called out onto the San Diego Comic-Con Hall H stage as the newest Marvel hero? I’d also tweet out all my feelings and make sure that everyone knew how excited I was about being a superhero.

But Simu Liu wasn’t having the only bit of fun on Twitter. Many praised the casting choice and shared their love of how much Liu was enjoying San Diego.

Please don’t stop celebrating every second of this. 🇨🇦❤️

fyi if you don’t know @SimuLiu, aka the new #ShangChi, here’s a great starting point 🔥 pic.twitter.com/BbmoId94ab

Couldn’t happen to a more deserving person. So happy for you, brother. @SimuLiu #ShangChi pic.twitter.com/gHHvwJ20D1

Seeing Simu Liu as Shang-Chi is certainly going to be amazing, and I can’t wait to see what he does in the Marvel Cinematic Universe!