The Lost Internet: Something has survived. 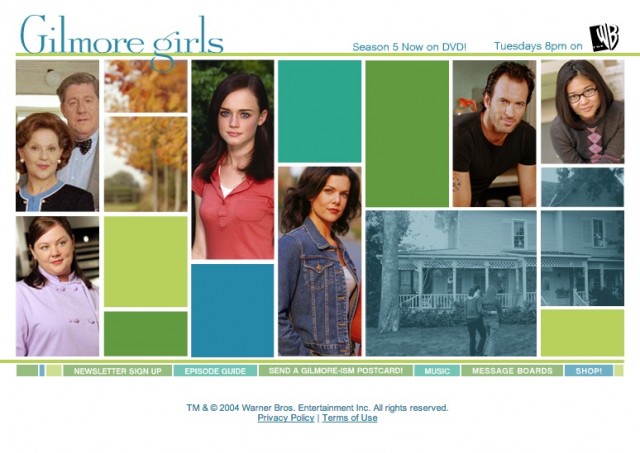 Friends, the Internet is forever. Lest everyone forget that one, simple tenet we live our digital lives by, we’ve compiled a list for you of some of the best vintage websites that you can actually still browse. Sure, you can find lots of old nostalgic sites on the web archive, but these relics actually still exist in the wild.

It’s like falling through a wormhole and ending up back in your parents’ basement waiting 30 seconds for a single page to—Mom, get off the phone! You just booted me from an important AIM!

Yes, that magical time period when “All Your Base” was revered Internet comedy and Napster was still the height of P2P software. Here, put on some mood music to get you in that 1997 state of mind: 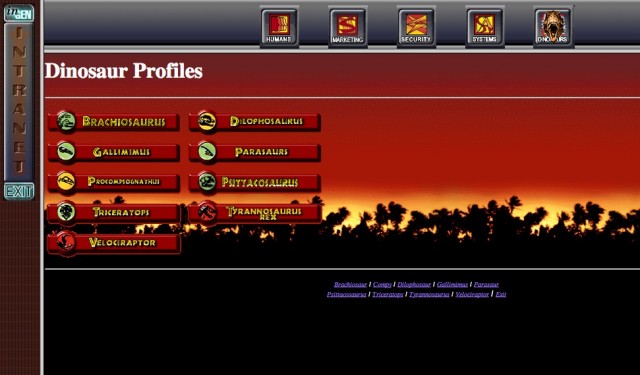 It’s a unix system! I know this! This site was made to look like like an in-house data system for John Hammond’s InGen company behind all the dinosaur cloning in Jurassic Park, which explains why there would be an exit button but not why they’d put in effort to make their GUI look like old-school printer paper. 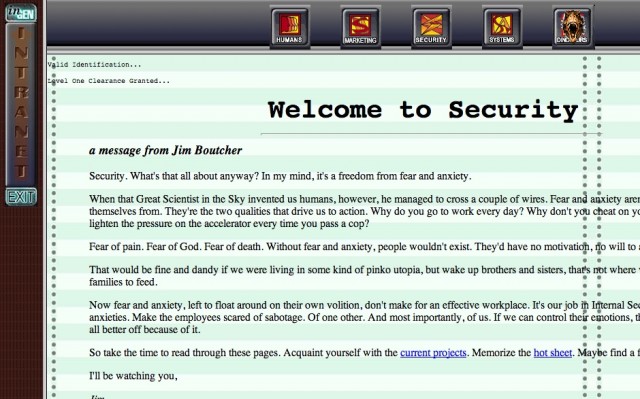 Bonus: check out the Jurassic Systems website that puts you in Samuel L. Jackson’s position to stop Nedry’s hacker crap. Just make sure you say the magic word.

Domain registered: Unknown, as it’s a subdomain, but the copyright line indicates the site was abandoned 10 years ago. The series began in 2000, so this site came about somewhere between 10-14 years ago.

The early 2000s: You were growing up, Rory was growing up, and the Internet was growing up. Your dorm probably even had a broadband connection! Somewhere in your busy schedule of pirating everything you could get your hands on with your newfound Internet speed, you made time for Gilmore Girls.

Awww, they abandoned this site as fast as season 6 abandoned being good. I mean it still says, “Season 5 Now on DVD!” and, “Tuesdays at 8PM on WB.” Warner Bros. should renovate it to read, “All days at all times on your DVR on ABC Family,” then they can hold hands and skip after. 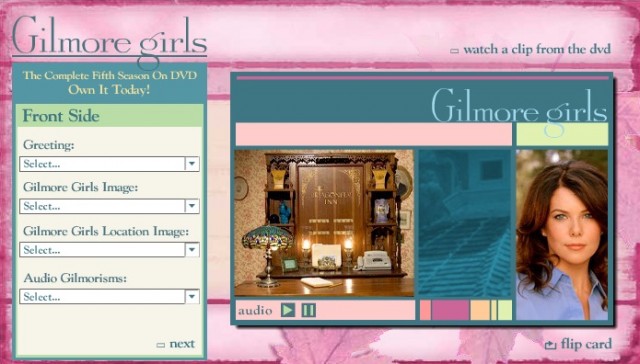 Domain registered: Also a subdomain, but this one was last touched in 1998, and looking at it, it’s hard to believe Gilmore Girls began airing only two years later. 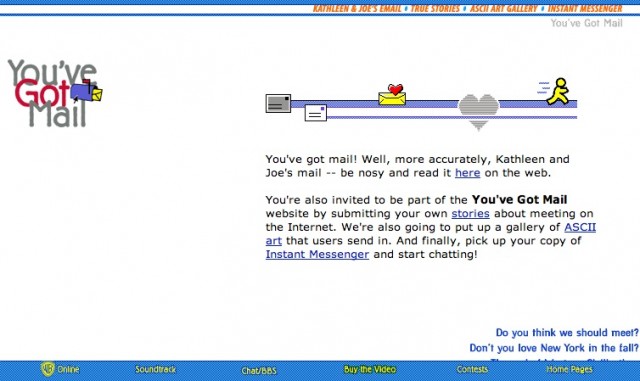 You probably already know about this one, but the list just wouldn’t be complete without it. This site’s got it all: RealAudio sound embeds (which you just remembered were a thing), a drawn-out Flash intro, 56k modem sounds… Plus, it has the added benefit of being about a movie that is about the Internet, which makes it extra cheesy. It’s just too perfect.