2011 Oklahoma Earthquake Might Have Been Man-Made | The Mary Sue

Giant Oklahoma Earthquake Might Have Been Our Own Fault 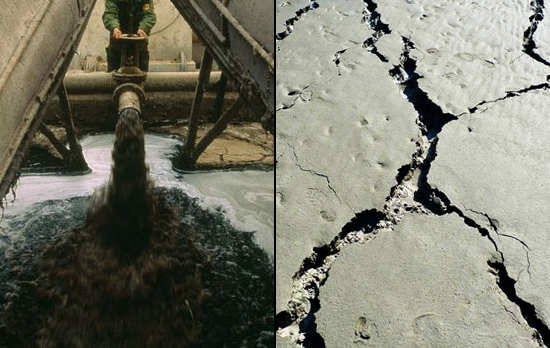 Earthquakes just happen. It’s no one’s fault, really. Well, it is faulting, the vertical or lateral shifting of rock, but this time it might be another sort of fault: Ours. In a study published in Geology this week, scientists link oil-drilling wastewater to the 5.7-magnitude quake that struck Oklahoma in 2011.

The damage wasn’t particularly severe, as big earthquakes go, but it’s cause for concern if we’re the ones making “natural” disasters happen. Seismic activity and the underground injection of wastewater have been linked before, but never for a quake this big.

University and federal scientists came together on this one, hailing from the University of Oklahoma, Columbia University, and the U.S. Geological Survey (USGS). In their study, this sort of “induced seismicity” can take place years after the wastewater is dumped. 18 years before the series of earthquakes in 2011, wastewater was injected into the Wilzetta oilfields near Prague, Oklahoma.

While the numbers of linked quakes-and-injections is small, the USGS did find that 3-magnitude and higher events had “abruptly increased in 2009” from 1.2 occurrences each year to 25 per year. An alarming increase. Still, the attention is on the Prague events.

Geoffrey Abers of Columbia University said that “the risk of humans inducing large earthquakes from even small injection activities is probably higher” than was previously assumed.

Then there’s hydraulic fracturing — aka fracking — in which chemicals are injected into rocks below ground to extract natural gas. It’s a controversial topic, because many believe that this also induces seismic activity and contaminates water. Fracking also produces wastewater which is then injected underground like in oil drilling. Lots of people are against it. 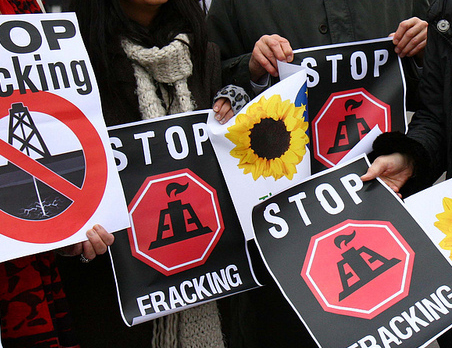