Oh, So NOW Twitter Cares About Tweets Wishing Someone Was Dead? 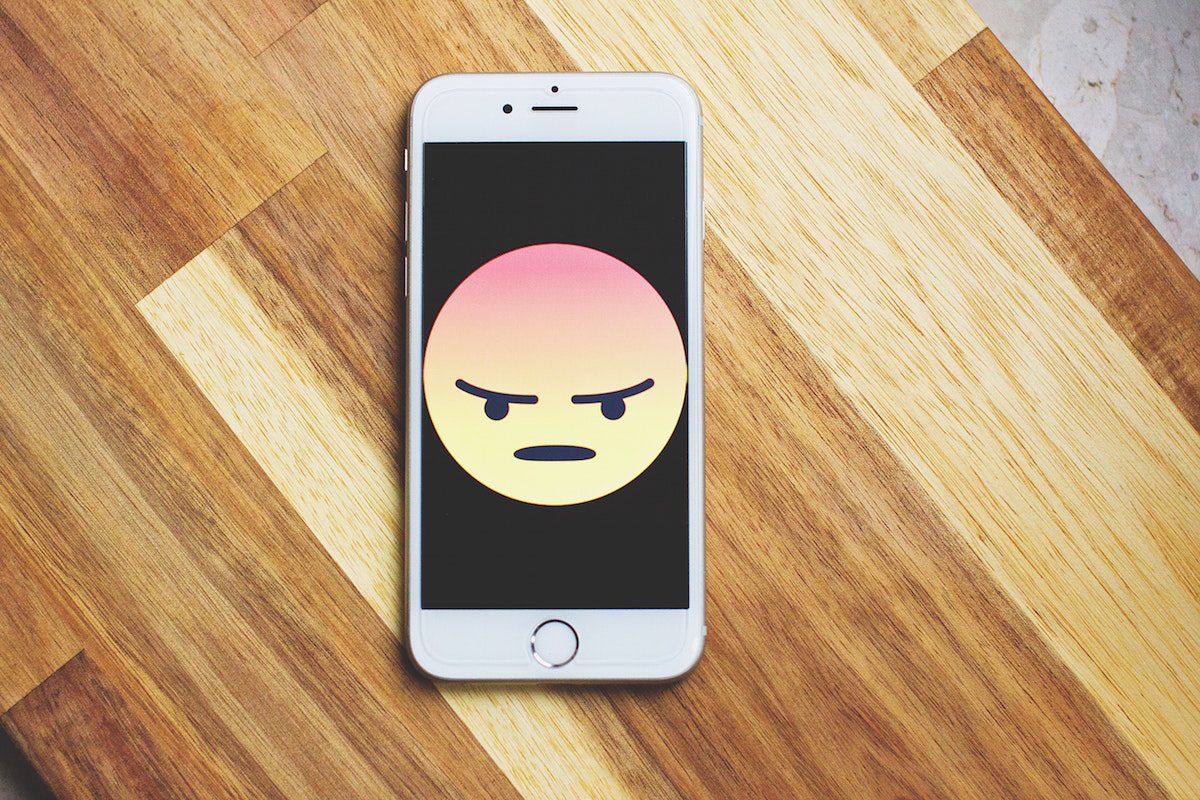 After 14 years of repeated attacks, death threats, and doxxing of women, POC, and other marginalized groups, Twitter is now ready to enforce its own rules. The social media giant, which has always cited the First Amendment in its absurd defense of nazis, white supremacists, and other hate groups, tweeted that users are not allowed to openly hope for President Trump’s death in the wake of his COVID-19 diagnosis. In a tweet posted from @TwitterComms, Twitter announced “tweets that wish or hope for death, serious bodily harm or fatal disease against *anyone* are not allowed and will need to be removed. this does not automatically mean suspension.”

tweets that wish or hope for death, serious bodily harm or fatal disease against *anyone* are not allowed and will need to be removed. this does not automatically mean suspension. https://t.co/lQ8wWGL2y0 https://t.co/P2vGfUeUQf

In a statement to VICE’s Motherboard, a spokesperson for Twitter said that tweets rooting for Trump’s death “will have to be removed” and that user’s accounts may be put into a “read only” mode.

Twitter is facing major backlash after suddenly deciding to enforce their code of conduct. Twitter which has a lengthy policy on hateful conduct, has nevertheless allowed hateful speech and imagery to flourish on their site. Women, POC, journalists, and LGBTQ+ folks have been relentlessly harassed, threatened, and stalked with little to no recourse from Twitter. And they have BEGGED for Twitter to take these threats seriously and to do something about the thriving white supremacist community on their site. But the rules only apply when you’re the president, I guess.

Many took to Twitter to call out the site’s hypocrisy, including Reps. Alexandria Ocasio-Cortez, Ilhan Omar, Ayanna Pressley, and Rashida Tlaib:

So… you mean to tell us you could‘ve done this the whole time? https://t.co/7OmgEYjWnI

That’s interesting given the number of death threats directed toward me that you’ve ignored. https://t.co/Z8WSqnUiZ0

wow, you guys are going to have a field day with the last 11 years of my mentions!

Does this also go for Black and Brown women who have long been and continue to be harassed and threatened with assault and death on this platform or nah? I think no. Because I see those same accounts still up. Still causing harm. Your *anyone* is disingenuous. https://t.co/NTFzc93ASs

Seriously though, this is messed up. The death threats towards us should have been taking more seriously by @TwitterComms https://t.co/IOS7s2n1wx

LRT: wishing death on trump has no actual affect on trump; he won’t see it, won’t be made unsafe, won’t have to flee home; won’t experience distress or any material consequences.

funny how that works

All my death threats from Trump supporters, including “You’ll never stop us from killing you, we just found your address,” and worse, are still in my DMs if @twitter would like to re-examine them.

It’s a fine policy, but like so many other rules, it only applies to the President https://t.co/bLdOEfgWwQ

Weeks of death threats and serious threats against my family when I was Children's Laureate resulted in Twitter doing bugger all about it. *side-eyes in Black woman* https://t.co/pKsvH1OVNu

On Twitter it's okay to say "I hope Trump drops nukes on Portland" but it's not okay to say "I hope this fascist billionaire directly responsible for 200,000+ deaths, children in cages and immense suffering succumbs to a respiratory virus he downplayed." Got it.

you can build an entire career on here by wishing death on any number of oppressed groups, but if you wish it on trump you will feel twitter's wrath https://t.co/0SPdv7DA0M

Since Donald Trump’s COVID-19 diagnosis, countless people have taken to Twitter to express joy and schadenfreude at the president’s predicament. Many have sarcastically tweeted the “thoughts and prayers” party line that republicans frequently fall back on. Others are commenting on the rank hypocrisy of the the president who, just days ago, mocked democratic nominee Joe Biden for wearing a mask and practicing social distancing. After all, Trump has done nothing but downplay, ignore, and spread misinformation about the virus that has killed nearly 205,000 Americans and infected millions more.

Get dunked on via Twitter is honestly the very least he deserves.