It’s the Week After a Major Con, and You Know What That Means

As cosplay galleries that aren’t going to bombard you with fifteen different Slave Leias. 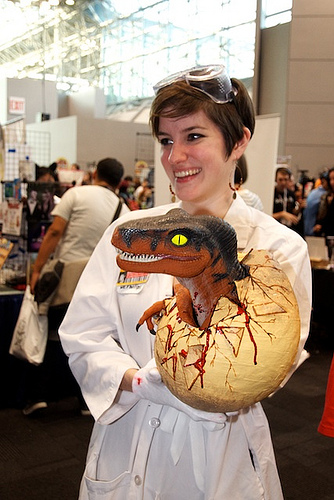 (Top two from Geeks are Sexy, bottom from …Ology.)