NYCC 2011 – The Panels Your Butt Will Go Numb Waiting For 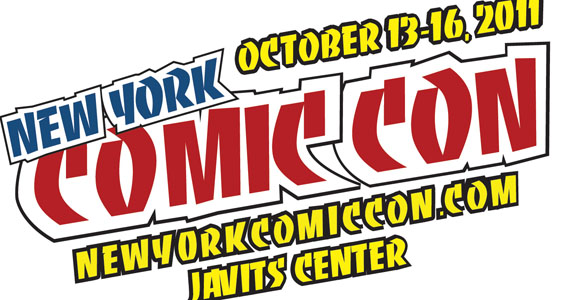 New York Comic Con is just two days and change away now and if you’re like me, you haven’t even had time to check out the programming schedule. There’s definitely a large list but if you’re the type of person who’s interested in seeing the bigger, flashier panels at the convention, here’s the schedule you’ll be getting ready to wait in line for/sit in a room all day for at the big IGN Theater at the Javits Center.

Take heed newbies and veteran con-goers alike, Kevin Feige, Chris Evans, Tom Hiddleston, Clark Gregg and Cobie Smulders will all be appearing at the Marvel panel on Saturday! That means folks will be lining up early in the morning and sitting in the hall ALL DAY. Some folks may leave after the earlier panels so a few more may make it in but if you really have your sights set on seeing that one, you won’t be seeing anything outside of the IGN Theater.