What can you even do on the Internet in 10 minutes? 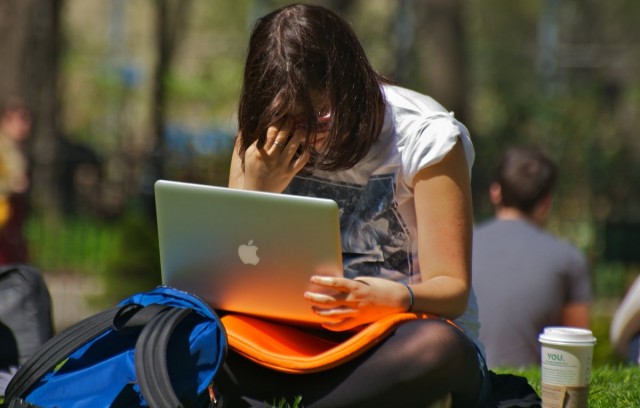 Offering free Wi-Fi in public parks is a great thing for cities to do because it can help underserved citizens get online, but also because it’s just hella convenient. New York City already has free Wi-Fi in a number of parks thanks to a deal with AT&T, but they’re expanding the program through a new deal with Cablevision and Time Warner Cable. Unlike the AT&T Wi-Fi hotspots — which are free all the time for everyone always — the Time Warner and Cablevision parks will have a 10-minute daily limit on free access. You’re doing it wrong.

Can you remember the last time you only spent 10 minutes on the Internet in a day? What’s worse, users are only allowed three free 10-minute sessions per month. That’s half an hour total per month, or essentially the same thing as having no free Wi-Fi access — which is fine. Parks don’t need to have free Wi-Fi access, but if you’re going to offer free Wi-Fi access then do it properly. 10 minutes per day is a joke.

Time Warner and Cablevision customers can get on the Wi-Fi connections for free as much as they want so long as they keep paying their monthly bill, but once everyone else’s unreasonably low time limit runs out they would have to pay $0.99 per day for access. That’s not terribly unreasonable, but basically works out to a bait-and-switch when you visit a park that claims to have free Wi-Fi only to be asked to pay for it ten minutes later.

This seems more like a play by Time Warner and Cablevision to amass customers than it does them providing a service for the city. Any other cities considering free Wi-Fi in their parks, please us the AT&T model, not this 10-minute limit nonsense.

New York’s Parks & Recreation department has a site that maps out all the Wi-Fi enabled parks. It even breaks down which ones are the truly free Wi-Fi parks, and which ones are a complete and utter waste of your time.

(via The Next Web, image via Ed Yourdon)