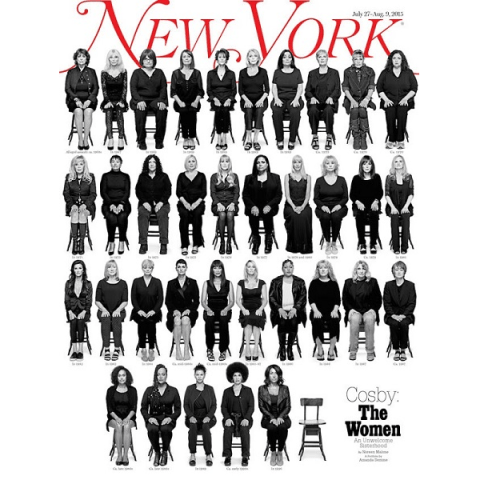 New York Magazine has been hit with a DDoS attack that has downed their site shortly after they published a massive story about Billy Cosby’s numerous accusers; ironically, the hacker behind the attack alleges that he attacked the site for unrelated reasons. The perpetrator, who goes by “ThreatKing,” intended to target “stupid people at [sic] New York,” including the staffers and readers of New York Magazine, as well as the rest of the city.

The selfishness of attacking a journalistic outlet, particularly one with a recent story devoted to telling a story that has been repeatedly buried, betrays the immature intentions of this would-be vigilante. It would be nice to be able to laugh at such a cowardly and pathetic move on the part of this “ThreatKing” character, but given that his impulsive actions have successfully silenced such an important story, it’s hard to crack a smile about it. Here’s hoping that New York Magazine‘s website gets back on its feet soon, and that their cover story becomes available once more.

(via The Daily Dot, image via New York Magazine)