Oscar Mayer Lets Us Go Inside the Wienermobile

Is that a wienermobile, or are you just happy to see me? 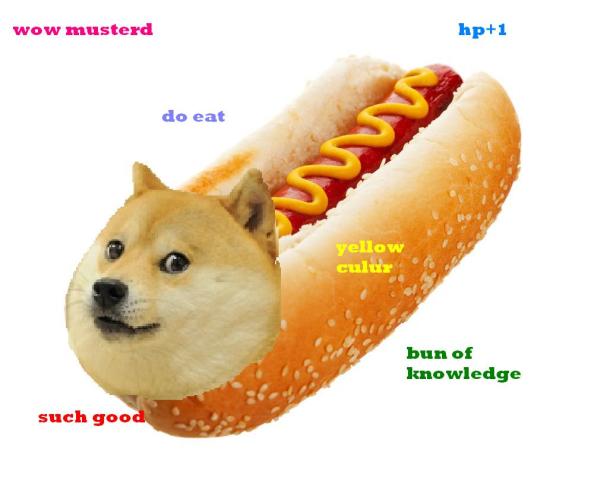 The good news is, for the first time ever, it will be possible to rent a car just by sending a simple tweet. The better news is that car is the Oscar Mayer Wienermobile.

Thanks to a promotion held by Oscar Mayer and Kraft, the Weinermobile could be yours for one beautiful day. Oscar Mayer is calling the event  “the first time ever a vehicle of any kind is available for lease exclusively through Twitter,” and in order to enter, contestants must tweet #Tweet2Lease.

But don’t get too excited! If you think you’re going to be able to drive your own personal Wienermobile around on your own for eight hours, think again! The winner will be given a “Hotdogger” to act as personal chauffeur for a day.

Having a driver is probably a good thing—not only can you get as drunk as you want off whatever we’re presuming they have in the Wienermobile mini bar (hot dog toddy, anyone?) but apparently having an untrained driver behind the wienerwheel would be wildly unsafe.

Explains Hannah Carlson, a proffessional Wienermobile driver (or hotdogger) “the biggest thing to get used to is that you don’t have a rear-view mirror in the Wienermobile.”

Carlson and her co-hotdogger, Molly Segal, are two of only twelve elite hotdoggers who will spend a year traveling through the country as ambassadors for Oscar Mayer and Kraft.

Segal says that hotdogging was what she always wanted to do. “I always thought I’d love to have that job — it was my dream job.” But the road to the hotdogging life is not an easy one.

Before Segal and Carlson could drive the 27-foot dog, they first had to attend grueling courses at Hot Dog High (which we don’t know a lot about, but it’s probably a lot like that place Maverick goes in Top Gun.)

Hotdogging is by now an American tradition; the first wienermobile hitting the road in 1936. The inside of the dog is reportedly luxurious with a flat-screen TV, audio system, and presumably a lot of hot dog-themed paraphernalia.

If, like us, you want to see the inside of the wiener (just the car though, obviously looking inside a real hot dog would be disgusting), but don’t think you’d cut it at Hot Dog High, enter the contest! winners will be announced February 7th.

(via CBS News, image via imgur)