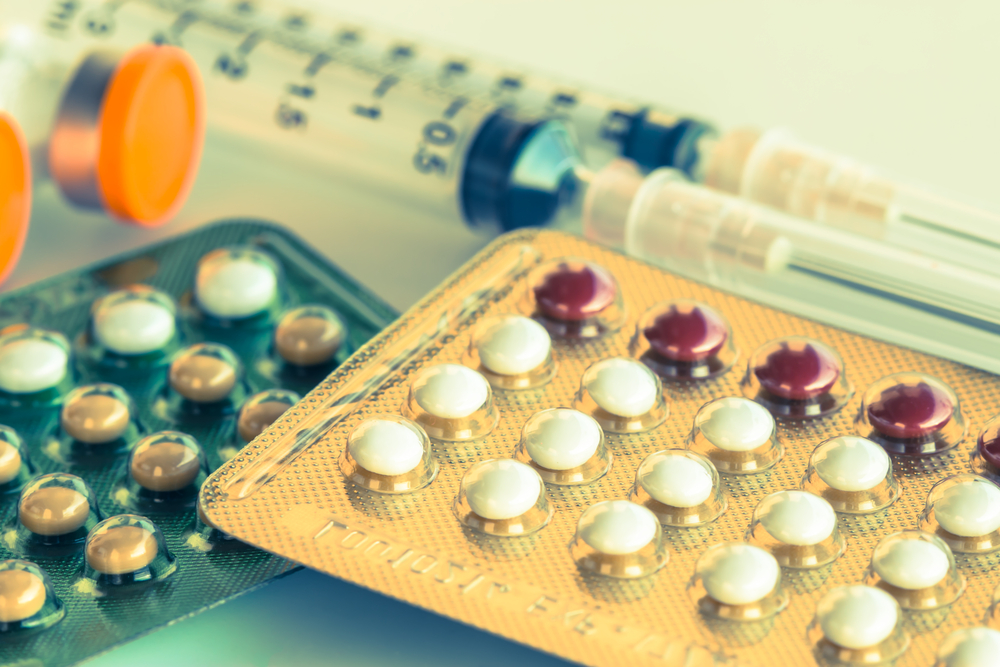 Last month, the Trump administration removed the requirement for employees and other institutions to provide birth control through their health insurance plans if they had religious or moral objects to it. As a result, religious institutions like Notre Dame University decided to take advantage of that.

In an email sent out in October, the university informed students and faculty that birth control would only be covered for “a specific medical condition.” Thankfully, the students struck back, one, in particular, was Mary Shiraef, a 26-year-old student who was one of the women who sued the Trump administration, along with several other plaintiffs. Shiraef and two other unnamed students also sued the school with help from the Americans United for the Separation of Church and State and the National Women’s Law Center.

According to CNN, Tuesday the school announced that they would be reversing their decision to stop providing birth control:

“As I have said from the start, the university’s interest has never been in preventing access to those who make conscientious decisions to use contraceptives. Our interest, rather, has been to avoid being compelled by the federal government to be the agent in their provision.”

Making it seem as though their only reservation with providing birth control was that they felt mandated to do it by the government sounds really petty in my opinion. Putting women’s reproductive liberties in jeopardy to make a statement is counterproductive and I’m glad the students made that very clear.

“We are grateful and relieved that we were able to help push the administration to respect the Notre Dame community members’ right to reproductive healthcare,” said the Graduate Workers Collective.

Americans United put it well on their website when they stated, “Religious freedom is about fairness. We don’t treat people differently because their beliefs are different from ours. It isn’t fair to deny women access to vital health care – a benefit guaranteed by law. Stripping insurance coverage for birth control is discrimination, plain and simple.”

(via The Cut, image: Shutterstock)