And Notch Did Say, "Let Them Play Quake" 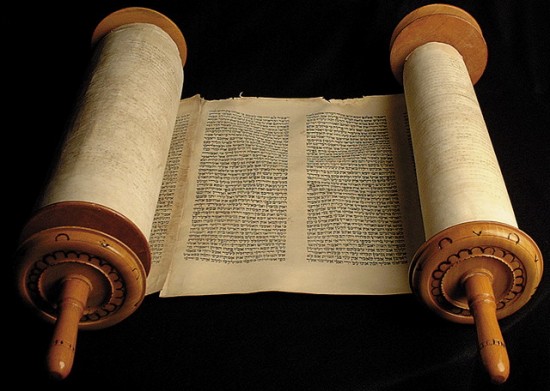 The law behind trademarks is somewhat of a sticky wicket. Similar can be said about patents, but that’s an entirely different set of loopholes and barrel rolls. In the world of gaming, there is perhaps no more well-known case than that of Tim Langdell, his trademark of the word “edge” and his many attempts to legally hustle various companies. The lengthy history of Langdell is best divulged by Rock, Paper, Shotgun’s coverage of the most recent court case and, by extension, the ChaosEdge blog. But to summarize a bit: Langdell has been legally (and allegedly extralegally) haranguing anyone and everyone that used the word “edge” in any way related to games. Sometimes, as was the case with Mirror’s Edge from Electronic Arts, he managed to tie up the trademark in such a way as to make sequels and the like a bit tricky for developers, publishers and anyone else involved.

Flash forward to the here and now. Markus “Notch” Persson, famed developer behind Minecraft, revealed not all that long ago that the next game from his company, Mojang, would be a game taking bits from the collectible card and board game genres entitled Scrolls. If your first response to this announcement was along the lines of, “but wait a darn second, are they making an Elder Scrolls game or is this some sort newfangled contraption” then you seem to be in good company as that’s what the lawyers from ZeniMax Media would seem to believe.

Speaking with Ars Technica, Mona Ibrahim, a lawyer out of Seattle that deals with such cases, is quoted as saying that “at the end of the day, Bethesda would have to spend a considerable amount to push this through litigation as far as collecting evidence to show either tarnishment or likelihood of confusion.” This is due to the fact that neither game is out as of yet and, well, the fact that their genres are so widely different.

It gets just a little bit weirder, however, when you factor in that the lawsuit was filed in Sweden. So, obviously, there are some differences between legal systems from country to country. The exact complications that might crop up from the suit being based out of Sweden are still up in the air. Fan reaction has ranged from bewilderment to righteous anger, but Persson has managed to remain in good spirits regardless, reminding folks that these are the lawyers behind the studio and not the developers that are making this call.

But wait, it gets better and a little bit surreal. After his marriage, Persson returned to lament that “the only negative thing going on at this moment is the Scrolls trademark lawsuit nonsense” and that he had come up with the perfect solution to the matter: A trial by combat. Specifically, he challenged Bethesda to a game of Quake 3, comprised of two maps played by three person teams. When it comes right down to it, it smacks of an ingenious move.

Engaging in a lawsuit with the beloved developer of Minecraft is already a bad public relations move. When he then comes back with a way to settle the lawsuit without dragging in court costs, lawyers and any of the nastiness associated with those things, especially publically, turning down the chance to redeem some of that goodwill could be a nightmare. Especially when he goes so far as to associate this particular lawsuit with the many frivolous lawsuits of Tim Langdell.

What do they really have to lose? They’ll still be seen as defending their trademark, though perhaps not in a traditional court of law, while also avoiding what could become an ever-escalating embarrassment of a situation. Worst case scenario: Scrolls is still Scrolls and people continue not to confuse it with any other game.