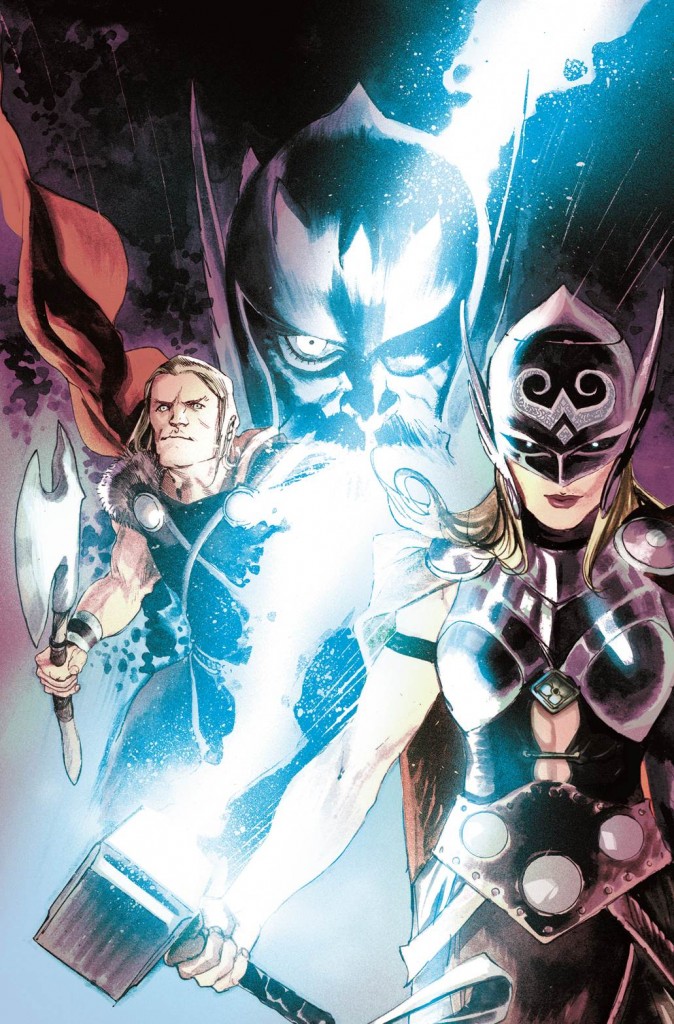 The Internet’s Noelle Stevenson (also Nimona and Lumberjanes‘ Noelle Stevenson) is taking on a Marvel comic! Marvel has just announced that Stevenson will be writing a story for Thor Annual #1, out in February, 2015. Translation: Stevenson’s going to get to write one of a few self-contained stories that’ll be printed in one oversized issue of Marvel’s currently relaunched Thor comic, in which the wielder of Mjolnir is a still-unknown female character. Art in her story will be done by Marguerite Sauvage, with the issue including other stories from Jason Aaron and Timothy Truman, as well as CM Punk and Rob Guillory. Yes, CM Punk.

According to Marvel.com, Wil Moss, editor on Thor, reached out to Stevenson after reading her soon-to-be-print-published webcomic Nimona. Stevenson’s reaction? “Naturally, I said yes. I mean. Of course.”