Noelle Stevenson, aka Gingerhaze, is an accomplished creator. She creates the weekly webcomic Nimona and her latest outing is the fabulously named Lumberjanes from Boom. But you see, that all amounts to nothing when entering certain comic book shops. 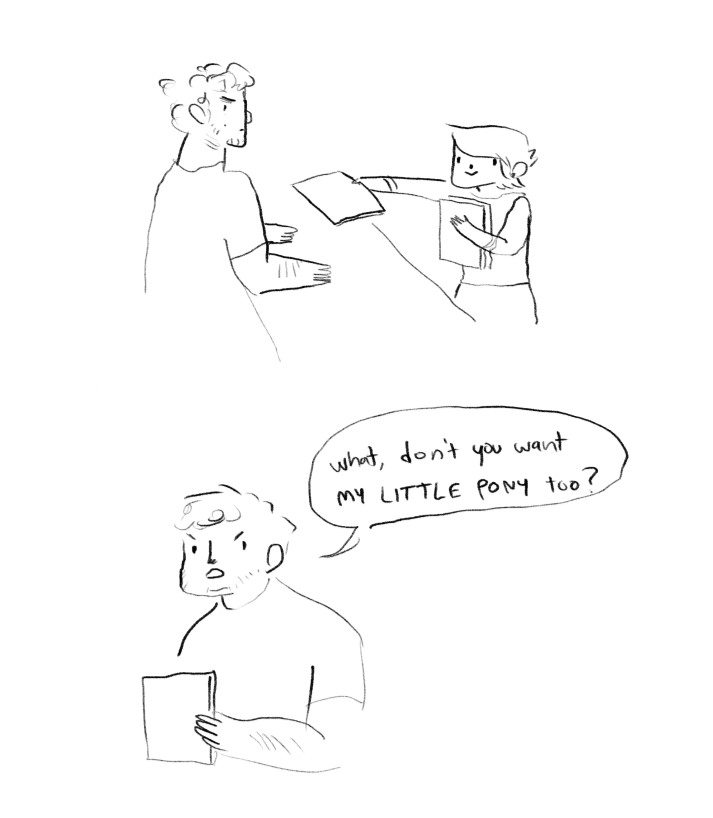 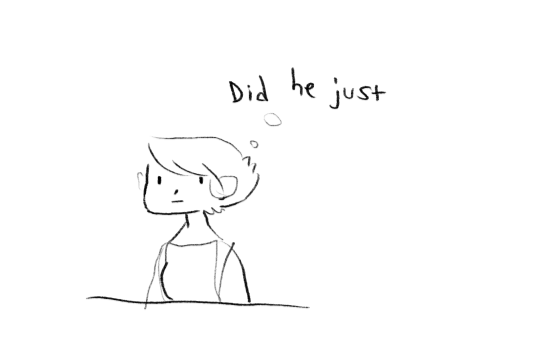 Do head over to Stevenson’s tumblr to read the rest of this rage-inducing comic strip (and a follow-up rant on this reblog) you just might relate to. Also read her great response to someone telling her they “don’t want to be rude or ignorant but…”

If this worries you, don’t fret, there ARE good comic shops out there. A tumblr user told Stevenson, and in turn us, about a great resource – Hater Free Wednesdays. They list great, and not so great, comic shops around North America and you can submit others you know of.

What I want to know is, when will women stop getting this reaction in comic shops?