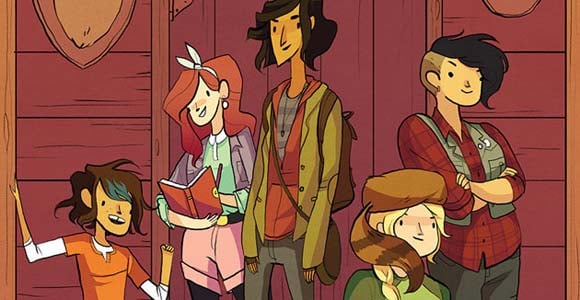 Yesterday I heard the name Lumberjanes. And I don’t think I’ll ever forget it.

Comics Alliance has the info and preview pages of Lumberjanes, a new series being written by Noelle Stevenson and Grace Ellis, with art by Brooke Allen for Boom Box! It was created by Ellis and Boom! Senior Editor Shannon Watters. Boom Box! is a relatively new imprint of Boom! Studios focusing on creator-owned titles, and Lumberjanes is set to be its second title.

Before we go any further, can I just say I was going to buy this comic book on the name alone? I love it.

According to Boom!, Lumberjanes follows the adventures of five friends spending their summer at a scout camp. Unfortunately for Jo, April, Mal, Molly and Ripley, there are also a whole lot of “supernatural critters” out there trying to ruin their good time, and that’s when I assume the young-women-versus-monster combat starts up.

And yes, there are promises of yeti fights. Stevenson, creator of Nimona, is a favorite of The Mary Sue, so we were excited to see she and so many talented women were involved in the project. Although Comics Alliance doesn’t mention everyone, I started slowly seeing other women announcing, or at least hinting at, their involvement on twitter. Illustrator Aimee Fleck tweeted she’s done a cover for the upcoming series, Hannah Nance Partlow wrote she did the logo on the cover, and Kate Leth teased involvement on twitter but didn’t give any further details. However she did say, “It’s gonna be soooo queer.”

Stevenson wrote on tumblr the full-color series would be released in April. Pre-order it from your local comic shop like it’s your job. 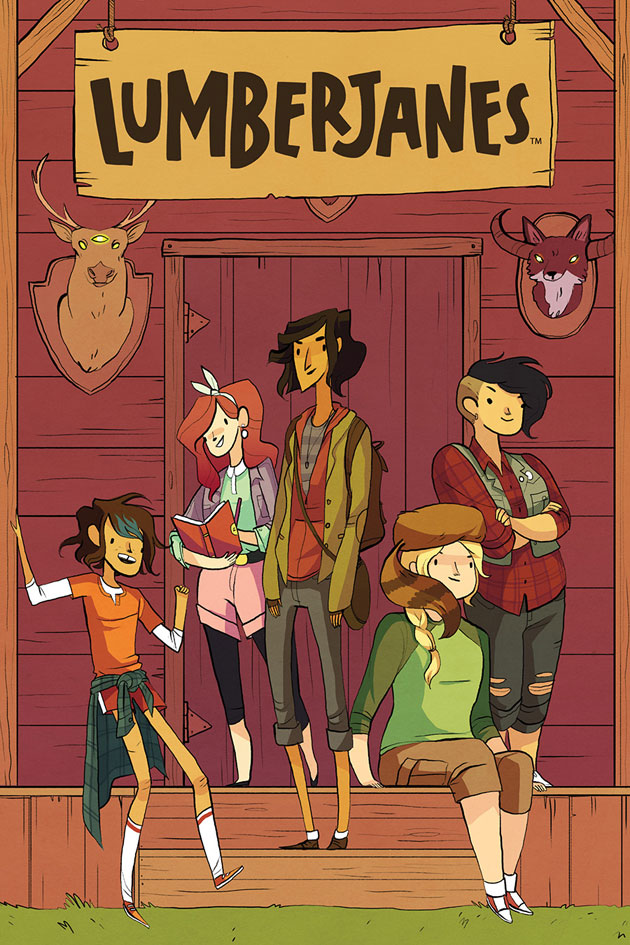