Hannibal Not Coming Back Via Amazon or Netflix; Bryan Fuller Remains Hopeful 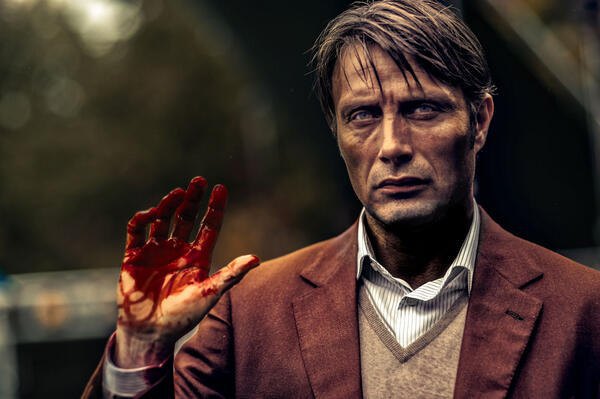 It seems that two of the first saviors we all thought of when Hannibal was cancelled – Amazon or Netflix – aren’t in the Hannibal-saving biddness. Bryan Fuller tweeted that Amazon and Netflix were approached, but that neither is interested:

However, Fuller seems to be hopeful, as he mentions that they’re continuing to explore other avenues. Where do you all think Hannibal could find a home? Yahoo!, perhaps? Hulu? Some other cable network? Or shall we all crowdfund this mo-fo and make it happen ourselves?