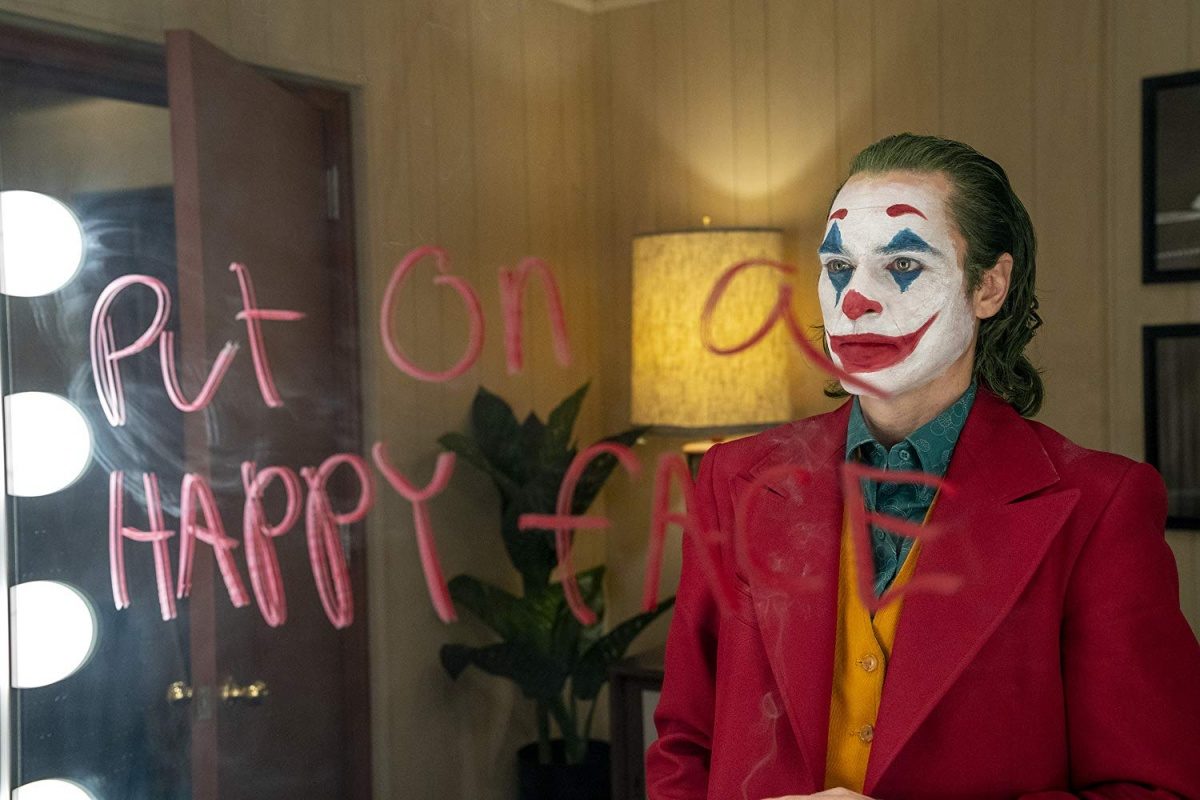 I’d like to thank the gods for Todd Phillips’, opposition to deleted scenes because that means we won’t have to see more of Joker. Maybe we’ll get a blooper reel since, you know, comedy is dead?

Talking with Collider, Joker director Todd Phillips opened up about the idea of an extended cut of the movie, and I honestly have to ask why anyone wants that. Luckily, Phillips seems to detest the idea, stating, “I hate f**king extended cuts. I hate deleted scenes … they’re deleted for a reason. The movie that exists is exactly the movie I want it to be, and I will never show a deleted scene.”

… Okay, Todd. But I guess this is a good thing for those of us who want Joker content to stop already. Is this what people who don’t like the Marvel movies feel like? Because every time I see something else about Joker, I just want to yell, “Enough!” into the void.

Still, despite his hatred of the idea of an extended cut, Phillips went on to share a story from filming that makes me fear that we still might have more Joker coming our way, despite Phillips’ claims:

It’s funny, you talked about deleted scenes before and I was just thinking, while I don’t like deleted scenes, we did cut this fun thing together of all the times (to Phoenix) — I haven’t showed it to you yet — of him walking out on Murray Franklin because every time the guy would go, Murray would stand and go, “Please welcome Joker,” and the curtains would open and he comes out and does something different every time.

You know the thing in the movie, he spins, he kisses the woman. But we cut this thing together of “Please welcome Joker,” and I don’t know, we did it 13 times maybe, and they’re all different and they’re so funny and there’s so many good ones. I was like, “Oh, I wonder why I didn’t use that one?”

What does this mean? That Phillips basically realized through an interview why some deleted scenes are deleted other than “for a reason,” so who knows, maybe he’ll go back on his word and give you guys more content. I will not be watching.

I’m team “If you like Joker, fine, but please stop forcing it down my throat as if it is an original idea and like The Dark Knight didn’t already take this idea and do it better years ago. (I said what I said.)” So, am I glad that Joker is pretty much staying as it is? Yes, but I also wouldn’t put it past the studio or Phillips to later rerelease it with the added scene he talked about, because they want to beat a record.