No time for love, Inmate Jones! 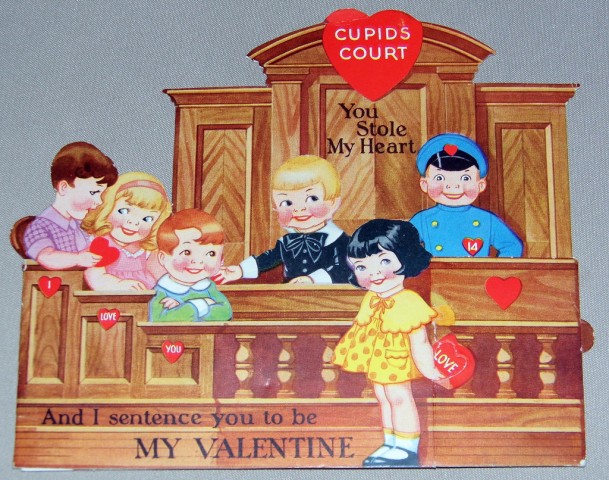 If you ever get dragged into a plot to commit robbery, you don’t just have to worry about possible jail time, legal fees, or probation if you get caught — you’ll also have to worry that you’re not going to be allowed to date anyone anymore. That’s apparently a thing a judge can demand of you now.

Jeffrey Hoadley, a resident of Caroll, Nebraska, was set to rob a nearby auto repair parts store with an accomplice but chickened out at the last minute. Of course he was caught anyway, and when he plead guilty to attempted burglary on Friday, the Judge decided to let him off easy with a 36-month probation period. The one catch? He also ordered the guy not to become romantically involved with anyone for the entire length of his probation.

When asked to explain his ruling, Judge Johnson said, “You need to focus on you.” He unfortunately did not go on to add, “Just date yourself for a while, y’know? Maybe do some traveling. Go to movies by yourself. Get comfortable eating out alone. Start writing in a journal. Hey, I know a great pottery class you can take that I bet you’ll really enjoy!’

Okay, but seriously, has someone started writing this screenplay yet? The whole thing just screams wacky romantic comedy. We’re picturing Matthew McConaughey in the lead , and Jennifer Aniston can play his parole officer who knows he’s not supposed to be dating but falls in love with him anyway. He’ll be leaning on her in the promotional posters, of course. We’ll call it Stolen Heart! It will make millions.