Knock It Off. None of the Avengers Would Have Voted for Trump. 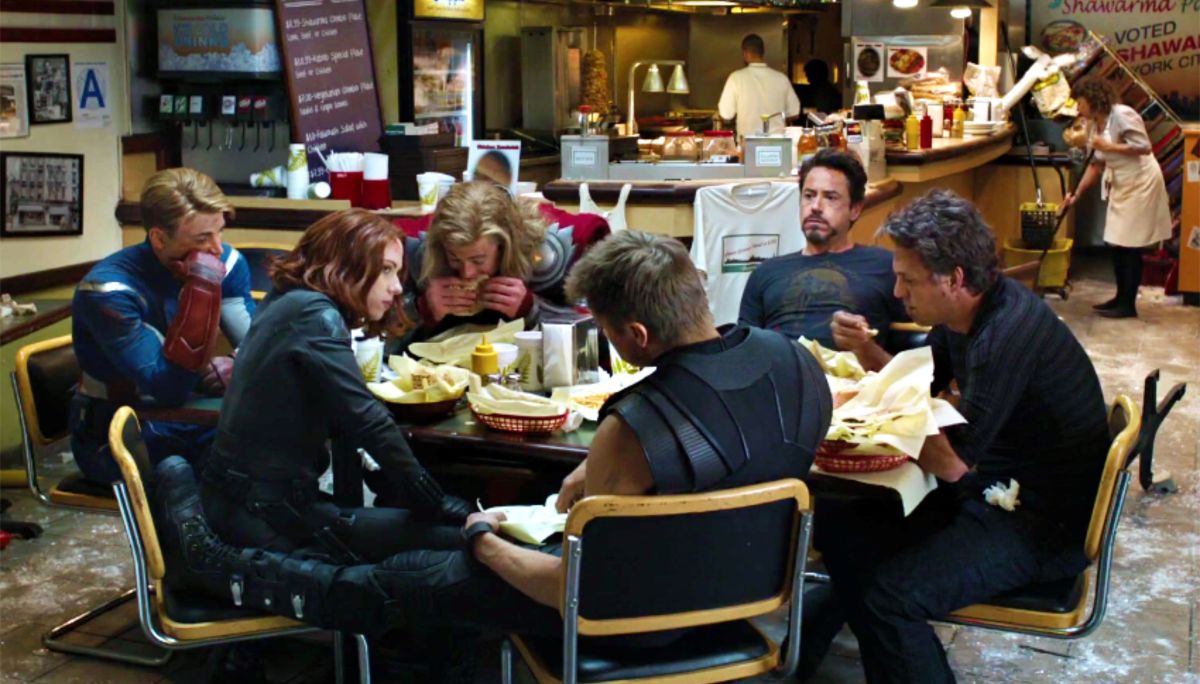 Actor Jacob Haren asked a simple question on Twitter: Which Disney character voted for Trump? The problem? Everyone started to fight about who they thought did. Our own Chelsea Steiner covered the fact that a lot of people instantly said Beauty and the Beast’s Gaston. (Which is a fact. He would vote for Trump.) You can see a lot of the replies and quote tweets on Haren’s post here:

Name a Disney character that DEFINITELY voted for Trump.

But where I take issue is with all the people responding with any member of the Avengers. Hell, even THANOS wouldn’t have voted for Donald Trump because, while taking a sociopathic approach to it, Thanos was an environmentalist and Trump doesn’t give a flying f**k about the environment. But there were some arguments that certain members of the Avengers would have donated money or voted for the Donald J. Trump and Mike Pence ticket, and to that, I say, ARE YOU OUT OF YOUR MIND?

First, there were arguments that Tony Stark would. While I don’t think even pre-Iron Man Tony would have voted for him (I don’t think he voted at all), I definitely don’t think 2020 Tony would have given him the time of day. Not only would Pepper Potts have killed him, but Tony’s entire character development was one of a former weapons-selling billionaire to someone who saw the error of his ways, cared about the world, and was trying to keep everyone safe. So … no, Tony Stark would not vote for Donald Trump. He probably would have tried to take over multiple times at this point to fix this pandemic, if we’re being honest.

I also saw someone say that Peter Quill would vote for Trump, and like…well, he’s not an Avenger, and he’s not that smart. (I don’t think he’d vote for him anyway, but if anyone were going to vote for Trump out of the Marvel crew, it’d be him.)

Like … even serial killer Clint Barton wouldn’t vote for Donald Trump.  None of them would vote for someone who is the epitome of a monster they’d fight off in their comic book worlds, and yeah, I do get irrationally angry when people insinuate they would because like … do you even retain any information from what you’re watching?

These characters dedicated their lives to fighting evil, and you think one of them would vote for Donald Trump!? If Captain America were real, he would have busted into the White House already and punched Trump in the face. (Donald Trump seemed afraid Chris Evans might try, and he is as close to real-life Captain America as we’re going to get.)

Anyway, the point is that every time we do this “so-and-so would have voted for Trump” with fictional characters, it’s always wrong because fictional characters are often the best parts of humanity, despite their flaws. Even a lot of our anti-heroes are redeemable because characters grow in the way we wish our fellow human beings would.

So, sorry if you think the Avengers would even entertain a Trump presidency, but no. If anything, Rhodey and Tony would have already tried to just take over, and Steve would now be in charge of security.