Nintendo Pulling the Plug on Wii and DS Online Multiplayer, Here’s What That Means for You

Your poor Wii is going to be so lonely. 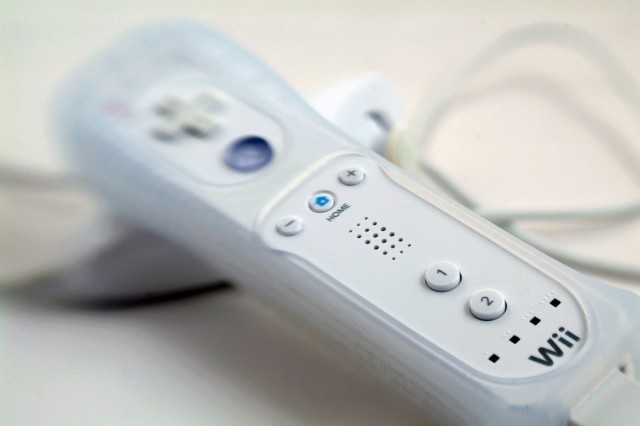 Nintendo is moving forward into the future, everyone, and that means systematically killing off the Wii and DS to get players to move from the older systems to the newer ones. They stopped producing the Wii in Japan near the end of 2013, and now Wii games will be losing their online multiplayer components.

The worldwide death of the Wii’s online services is set to take place on May 20th, so if you’ve got any more Dr. Mario pills to stack or Smash Bros. battles to win, you’ve only got a few more months to go. (This also goes for playing those old games on newer systems.) After that, you’ll need to concede to Nintendo’s diabolical plan to get you to move on to a newer system with a Wii U or a 3DS to get your online Big N fix.

It seems to be working, too. Our own senior editor, Glen Tickle, already seems to be exhibiting withdrawal symptoms and is shouting, “Daddy needs to stack his pills! I am the Magnus Carlsen of Doctor Mario!” You win this time, Nintendo.

According to a Nintendo statement to Polygon, pulling the plug on the older multiplayer services is meant to enable them to prepare for netplay on newer titles. With Mario Kart 8 set to release just ten days after on May 30th and Smash Bros. out on an unspecified date later this year, it looks like Nintendo wants to make sure those newer titles don’t have to compete for resources with their outdated counterparts.

Not all online functionality of the legacy systems will be shut down, of course, because some of it doesn’t put any strain directly on Nintendo to support:

Unaffected services
The following services are not affected by the termination, and will continue to be available after May 20th:

Most notably, the Wii Shop, DSi Shop, and Pay & Play services will still be available, because these services are still offered directly through Nintendo. Of course, all three are direct revenue streams, so it’s easy to see why Nintendo might want to keep them open for business.

As for what games are affected, Nintendo has a list of their own games that will no longer offer online play on their site (it’s the Australian site, but Nintendo has confirmed that it’s happening worldwide), but to get a basic sense: Smash Bros., Mario Kart, and every major Nintendo game you’d want to know about is getting shut down. You can check the list yourself, but it’s highly unlikely that any game with online play offered through Nintendo will stay up and running.

Flags at half mast today, everyone. Nintendo’s little console that could, which was their first to feature a solid online component, is being systematically shut down. Hey, look on the bright side: you’ll never get trolled by a taunt party in online Smash Bros. again. Hopefully. Right, Nintendo?

(via Polygon, image via lincolnblues)