Please put us out of this misery, Nintendo. 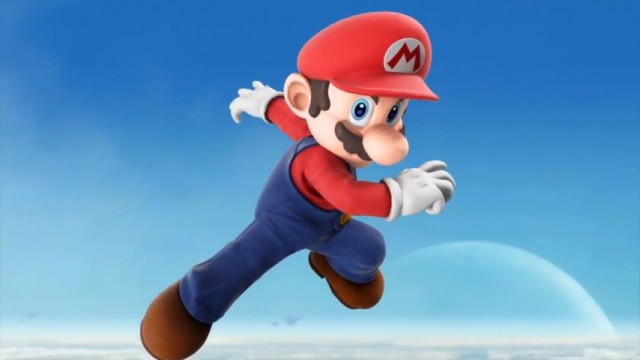 Nintendo’s hotly anticipated new console, codenamed NX, is set to be unveiled at E3 this year, but that’s all the way in June! This is the Internet! We need our news now, whether it’s real or not! Who cares? We just need something to get excited about! … At least, that’s the mindset these new rumors seem to come from.

An entirely unverified source took to Reddit a few days ago to spread some information about the new machine, claiming to be a developer who’s currently working with an NX dev kit. It’s been reported for months that developers are already working with the Big N’s new hardware, so it’s not as though no one out there really could have some experience with it and details to share, but there’s really no way of knowing, since that person would never risk identifying themselves directly.

Such is the case with the AMA in question, wherein nothing really was said that wasn’t already known or rumored. The main points were that the system would still feature a second—though much less integral to the game experience—screen on the controller, the controller would function as a mini-game oriented portable device below the level of the 3DS, and the main console comes in a bit above the power of a PS4.

Again, none of that’s entirely outlandish or out of line with what’s already been said about the system, but it does continue to raise questions about the price. Power above the PS4 would only make sense with that system already being over two years old, but even an under-powered game system as a controller on top of those specs could likely cause the whole package to come in at a relatively high price for such a late entry that’s roughly on par with the current generation.

Still, while there’s no reason to believe these particular rumors specifically, it would be a complete shock to find out this isn’t the direction the NX is going, and it sounds like a good one. Like all of Nintendo’s hardware, the question won’t really be whether or not it’s “good.” Even the massively underperforming Wii U is a good console with some great games. The question is whether or not it will sell, which depends on a lot more than just the system specs. How Nintendo plans to accomplish that is a far more interesting and unknown piece of the puzzle at this point.

(via Uproxx, image via Nintendo)