Now you're playing with our emotions. 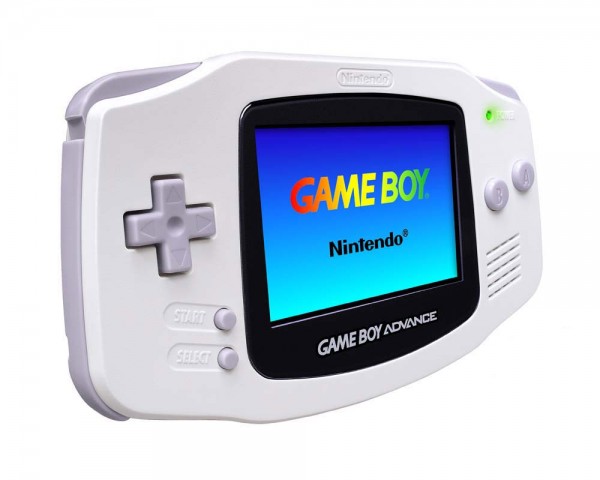 Nintendo’s been stubborn about bringing at least some of its back catalog to 3rd party devices, but a recent filing with the US Patent and Trademark Office suggests they may be considering it as a possibility.

There’s a good chance you already have some Nintendo emulators on your phone anyway, especially if you own a device that doesn’t crack down on them the way Apple does, but some official apps from Nintendo would be exciting to say the least. A patent published yesterday titled “Hand-held video game platform emulation” suggests Nintendo may be at least considering bringing official Game Boy, Game Boy Color, and Game Boy Advance emulators to smartphones and other random places like the screens on airline seats. 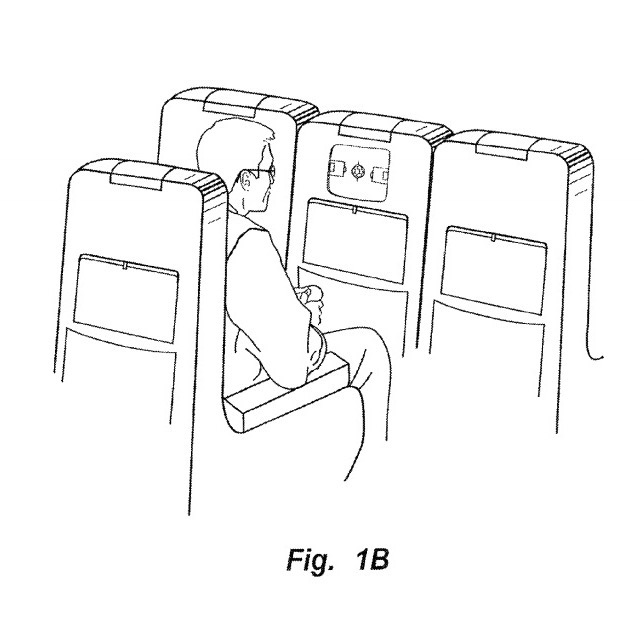 It’s important to note that Nintendo already held similar patents and could just be refreshing them to cover themselves against 3rd party emulators, but the company has been dipping its toes in the mobile market with spin-off apps recently. With added pressure from investors amid poor Wii U performance, this may be an indication that putting old mobile games on new mobile devices is a move they’re at least considering.

Who wouldn’t buy an old Pokémon game for an official emulator on a new device? It’d be an easy way for Nintendo to cash in on its software back catalog without devaluing its struggling modern hardware—especially since phone emulating is something people already do, so Nintendo might as well at least make some money off of it.