Whoops, There It Is: Nielsen Announces Their TV Ratings Have Been Off Since March

To air is human. 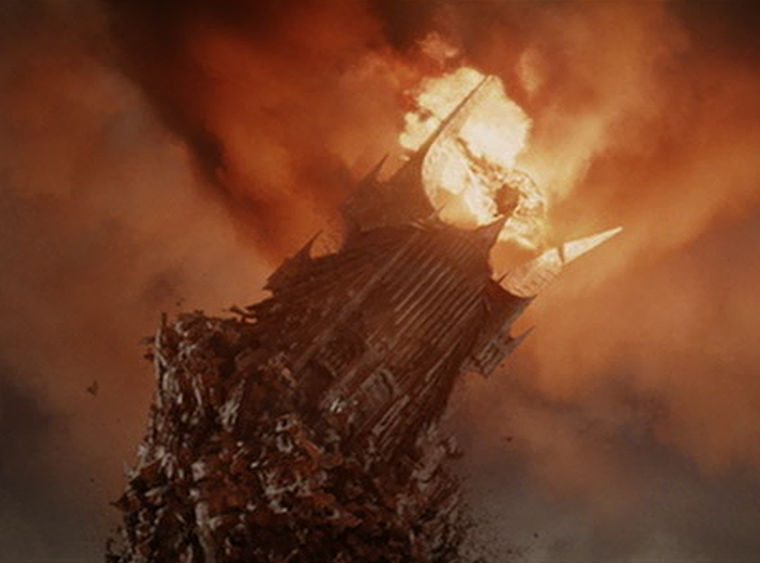 The all-seeing-eye of Nielsen Holdings has been reporting erroneous figures since March.

The company has admitted that a software glitch may have skewed ratings from March 2nd until four days ago on October 6th; “as a result, small amounts of viewing for some national broadcast networks and syndicators were misattributed […] Cable networks and local TV ratings were not affected by this error.” Nielsen’s statement also promises that

[…] As part of our investigation, we have also determined that there are no issues with the National People Meter, our data collection process, our panel, our TV audience measurement methodology or the total TV viewership data produced during this affected period.

According to Deadline,”as much as 98% of programs won’t be affected by more than .05 of a ratings point,” although it’s possible that correcting the figures could prove beneficial for ABC. Nielsen Global President Steve Hasker assured Deadline that the errors were minor but the company moved to address it in the interests of “absolute transparency.”

As you were, TV nerds.