The highly anticipated film is the latest major studio release to be delayed due to the pandemic. 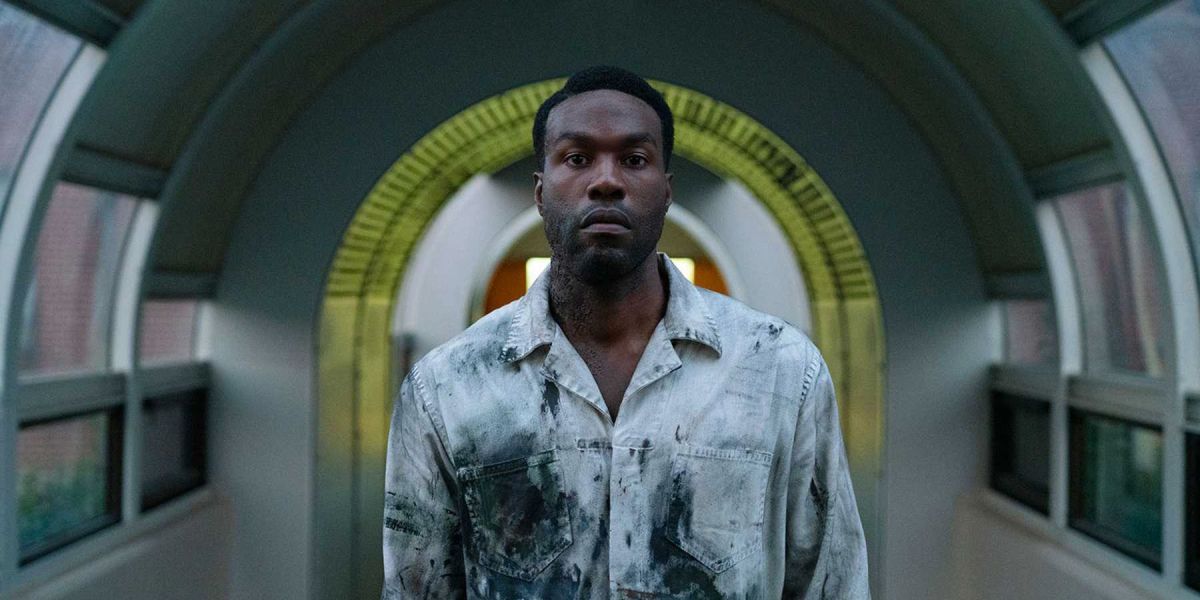 Universal Pictures and director Nia DaCosta have decided to delay the release of Candyman until 2021. The film, described as a “spiritual sequel” to the 1992 horror classic, was originally set to be released in June of this year. But since the pandemic shows no signs of slowing down, studios and filmmakers are being forced to choose between delaying their release and making their films available on SVOD.

DaCosta explained her decision on Twitter, where she wrote, “We made CANDYMAN to be seen in theaters. Not just for the spectacle but because the film is about community and stories–how they shape each other, how they shape us. It’s about the collective experience of trauma and joy, suffering and triumph, and the stories we tell around it. We wanted the horror and humanity of CANDYMAN to be experienced in a collective, a community, so we’re pushing Candyman to next year, to ensure that everyone can see the film, in theaters, and share in that experience.”

We wanted the horror and humanity of CANDYMAN to be experienced in a collective, a community, so we’re pushing Candyman to next year, to ensure that everyone can see the film, in theaters, and share in that experience.

Candyman doesn’t yet have a release date, which is smart move, considering most delayed films, like Wonder Woman 1984, have blown through multiple release dates. The superhero sequel has now been pushed to Christmas Day.

Studios are still mixed on plans to release their tentpole films. Christopher Nolan’s Tenet, which was released in theaters last week, has earned a slim $20 million domestically. The film has just passed $200 million worldwide, but since it cost $200 million to make, it has barely broken even.

Disney’s Mulan tried to split the difference with an overseas release and a rental option on Disney+. The film, geared for Chinese audiences, opened to only $23 million in China. Disney hasn’t released the figures for home rentals.

I an Instagram Q+A with Jennifer Garner, the actress asked Dr. Anthony Fauci, “When are we going to be able to sit in a theater and watch our favorite performers up on stage again?” Fauci responded, “I think it’s going to be a combination of a vaccine that has been around for almost a year and good public-health measures.”

There’s no good answer to the question of movie-going during a pandemic. Many wonder if theaters will be the next casualty of the coronavirus. While this may be a disastrous year for Hollywood, the pandemic has to end at some point. And I’m hoping that, once we go back to some semblance of normal, folks will actively seek out communal experiences like movies, sports, and concerts.

What do you think? Should studios delay their films or resign themselves to SVOD?