The New Mutants Ignores the Pandemic, Opens in Theaters Only 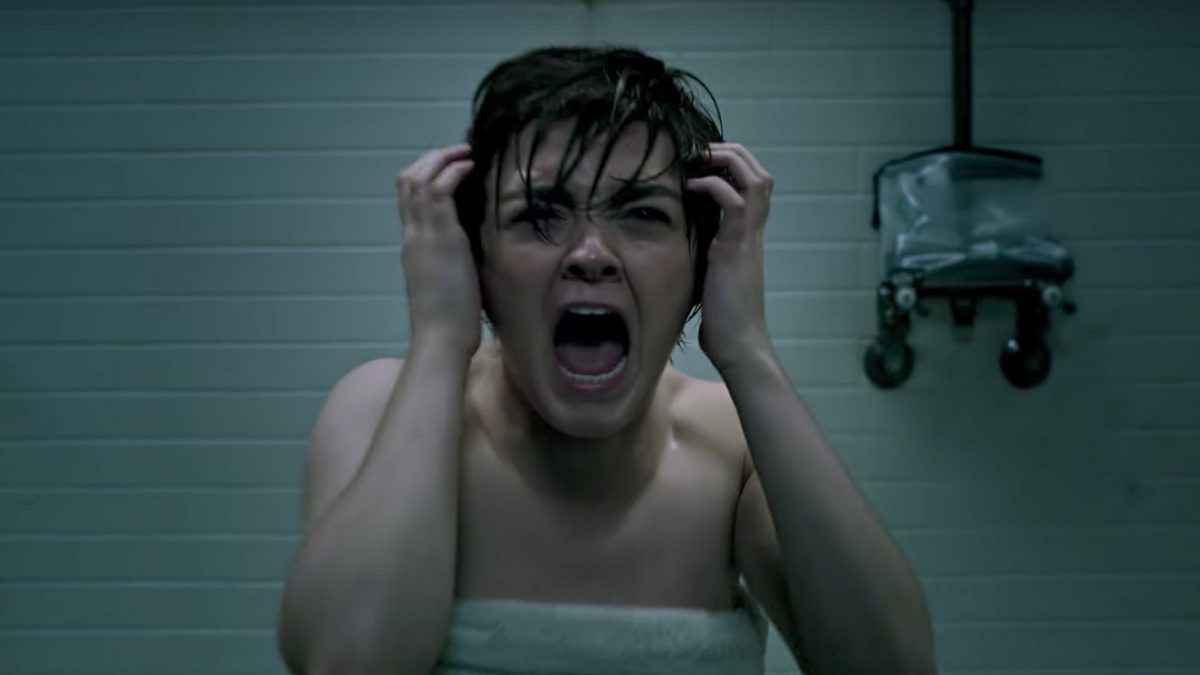 After three years of delays, reshoots, and studio shake-ups, Fox’s The New Mutants is finally coming to theaters this Friday.

5 days. 5 mutants. coincidence? we think not. #NewMutants is in theaters august 28. get tickets now, https://t.co/yEuEZJnmoS pic.twitter.com/Fi0H2zd7hQ

But even though many theaters have reopened, experts still warn that sitting in a closed room breathing the same air as strangers might not be the safest thing to do. While some experts say that the risk may be low if the theaters and film-goers follow appropriate protocols, others think going to the movies is too risky, especially as cases spike across the country.

Former Detroit city health commissioner, physician and epidemiologist Dr. Abdul El-Sayed said of movie-going, “It’s just about the last thing I’d do right now,” adding “Short of renting out an entire theater, which is obviously not an option for most of us, there is no scenario in which going to a movie theater is a good idea.”

Disney/20th Century Studios are so committed to opening the film in theaters, that they will not make it available for purchase on Disney+. And in a shockingly unprecedented move during a global pandemic, they will not be giving journalists access to a digital screener of the film.

THE NEW MUTANTS finally hits theaters this week. We won’t be reviewing it. Here’s why. https://t.co/UhS31PAOTR

This decision has led several critics to refuse to review the film in protest. The A.V. Club’s A.A. Dowd wrote the following:

“The A.V. Club won’t be reviewing it, however. At least not this week, and probably not for many afterwards. A few days ago, we reached out to Disney and were informed by representatives of the studio that they would not be providing press with either an advance screening of the film or a digital review link. In other words, the only way critics will be able to see The New Mutants is if they buy a ticket and go to a theater, just like everyone else. In normal times, that’s exactly what we’d do: Studios will sometimes decline to screen a movie in advance of its public premiere—often, it must be said, when they’re afraid that reviews will be negative enough to hurt attendance. (Maybe The New Mutants is a train wreck. Or maybe Disney just thinks it is.)

We are, in fact, adopting the official policy of only reviewing films our writers can safely watch, whether in a socially distanced press screening or with a digital screener. And yes, that applies to all our writers, even those willing to take the risk for an assignment, because we’re not willing to monetize that risk, either.”

Many reviewers and artists agreed with Dowd:

The New Mutants themselves would not be dumb enough to go see their own movie in a theater right now. Not even Bobby, just to see himself on the big screen,. Think about that.

Having to reach out to my team and say “if you’re asked to go see the film in theaters, we won’t be reviewing it,” is the stupidest email I’ve ever had to send.

TENET (or THE NEW MUTANTS, etc.) isn’t worth dying for. This piece from @AADowd is the goods.https://t.co/9MgoZmqRYn

Disney refused to provide a safe means for journalists to see the film. https://t.co/IzX1VZAvfJ

Yup, we at @thespool won’t be covering THE NEW MUTANTS either, or any other film that isn’t offered to us in either screener link or safe, socially-distance press screening format. Good statement of policy from @TheAVClub: https://t.co/44tb56v8Pa

A Vsound, cogent decision by @AADowd and the AV Club—and a contemptible move by Disney, exploiting Covid to avoid reviews of a trash-fire movie they’ve been waiting years to quietly unload https://t.co/LyDqmju7si

We also will not have a review of The New Mutants because there’s no safe way to do so. https://t.co/U3BzQ5uaPU

This honestly reads like Disney trying to bury the film: releasing it only in theaters, in the middle of a pandemic, with zero reviews. It’s a tough break for all who worked on the film, who likely would have much rather watched the film on Hulu or VOD.