First Pics From the Wonder Woman Set Including the Show Logo 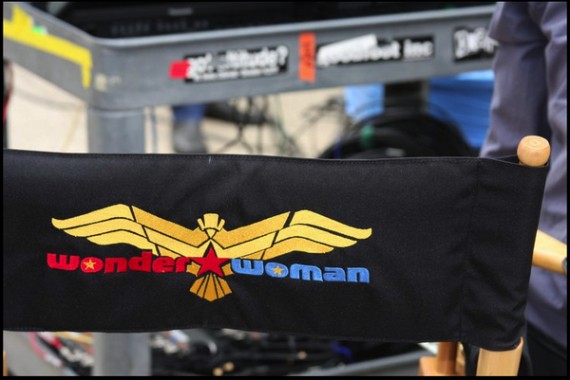 Behold! The logo for television’s Wonder Woman. We don’t think we’ve ever seen the eagle in the “W” so clearly before, and we like it.

If only we could muster the same enthusiasm for Elizabeth Hurley stepping out of a car. 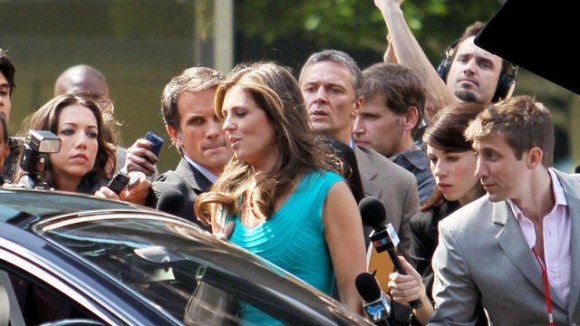 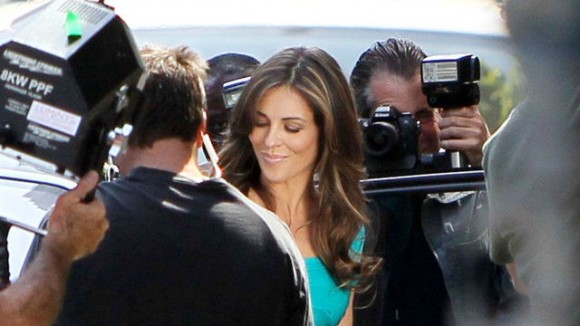 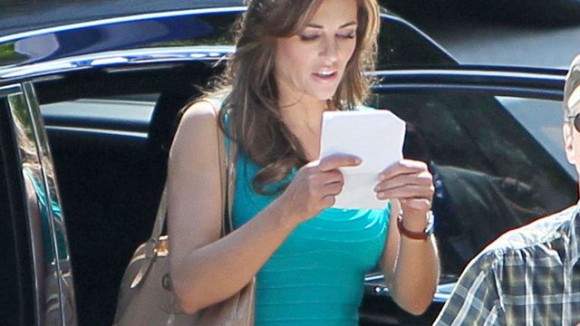 There’s more of the same over at io9. We wonder how long NBC plans on keeping the costume under wraps, but, judging by the current show logo, we will be seeing something that makes nods to the classic look. Hopefully with pants.

Look, we like classic Wonder Woman as much as anyone, but the costume is patently ridiculous to imagine as an actual garment.

(via Bleeding Cool and io9.)