Happy 10th LOTR, Here's A New Photo From The Hobbit! | The Mary Sue 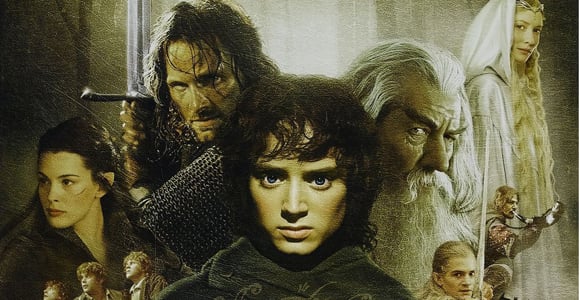 I can hardly believe it. Peter Jackson’s The Lord of the Rings was released in theaters ten years ago today. I can clearly remember sitting in the dark, trying to contain myself waiting for Gollum to show up. Well, as a special treat, we’ve got a brand new photo from The Hobbit plus information about the first trailer!

And here it is, star Martin Freeman is front and center as Bilbo Baggins. 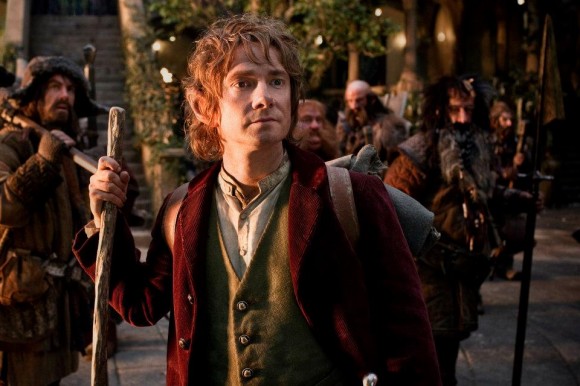 The new picture was posted on The Hobbit’s Facebook page and also features James Nesbitt as Bofur, Stephen Hunter as Bombur, Graham McTavish as Dwalin, William Kircher as Bifur and Jed Brophy as Nori.

I have no idea if that means they’ll be showing other content besides the trailer (like Jackson talking) or if they’ll be playing it on a constant loop for 15 minutes. I hope it’s the latter.

The Hobbit: An Unexpected Journey hits theaters December 14, 2012 with the second installment, The Hobbit: There and Back Again, premiering December 13, 2013

Need an awesome trailer to hold you over until then? The Dark Knight Rises trailer popped up earlier today!

Martin FreemanPeter JacksonThe HobbitThe Hobbit: An Unexpected JourneyThe Hobbit: There and Back Again