The New 'Avengers: Endgame' Posters Want Us to Hurt | The Mary Sue

The New Avengers: Endgame Posters Want Us to Hurt 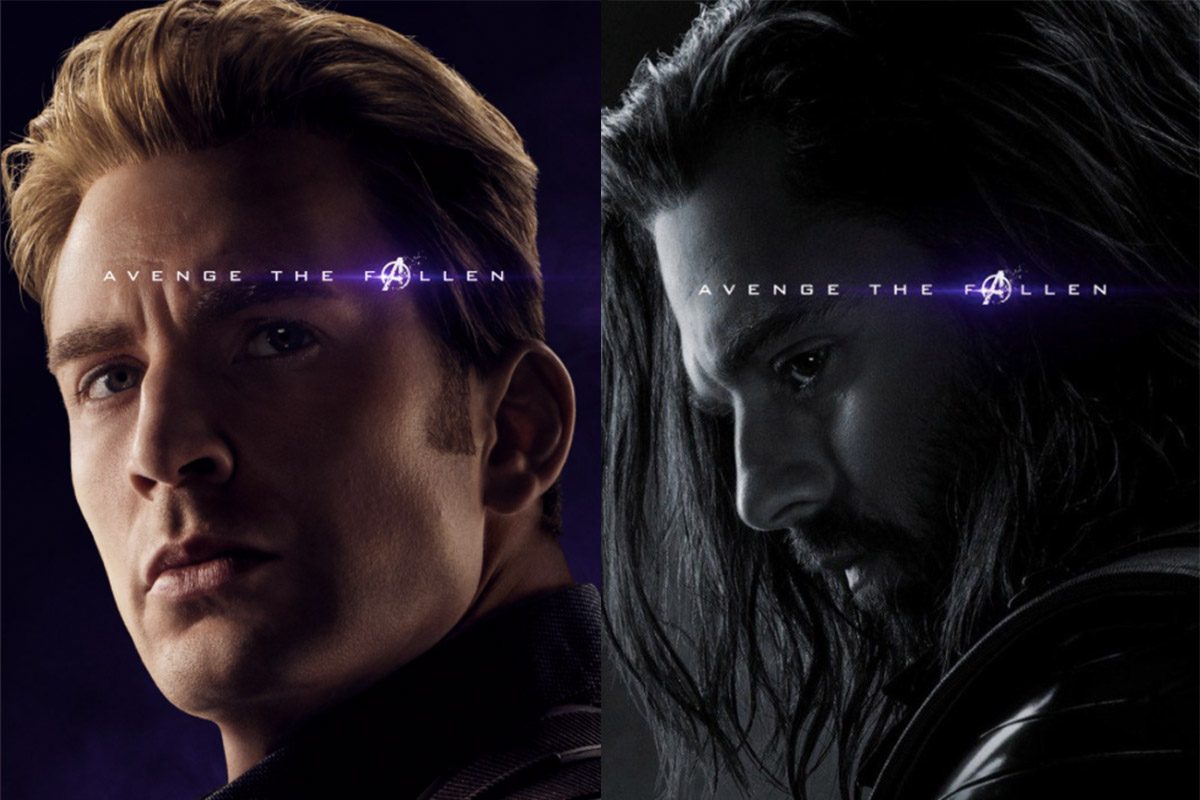 Black and white posters for those characters who have fallen to Thanos? Color for those still fighting? I have some questions for Marvel.

I’d be more emotionally okay with these beautiful new posters for Avengers: Endgame if they didn’t feature all those fallen in black and white. It hurts, seeing your favorite characters and knowing that some of them are going to die—or remain dead, or go back to being dead— and we’re just going to have to accept that.

The new posters are essentially giving fans a fresh look at each of our favorites. From Shuri to Valkyrie, Peter Parker to T’Challa, the Avengers and associates are assembled, ready, and making our allergies act up. (We’re not crying, it’s just the wind!)

Each major character (and some less-major, like Happy Hogan) seems to have their own poster, and my heart isn’t ready. Those we lost to the Snap are in black and white, but also, intriguingly, so are characters killed through other, more “natural” means, like Loki and Vision. Does that mean that there’s hope for them to come back after all?

this is ice cold marvel pic.twitter.com/XKoIVvM4PP

#Pepperony is the ONE OTP you’ve done right, Marvel. Don’t you dare ruin them now. Give us that wedding. #AvengersEndgame pic.twitter.com/2Vcpt7YYEv

Here are my boys. I love them with my whole heart.

Boss: Tell me about yourself
Me: Here are all my boys from the MCU
Boss: Wait-
Me: pic.twitter.com/bwoIB9M1nK

And here are my best friends.

Boss: Okay well tell me about your skills
Me: Here are all my ladies from the MCU
Boss: Will you-
Me: pic.twitter.com/7H5ahOIns6

A few initial takeaway impressions: it’s amazing to see Valkyrie there in living color! While she was spoken about as alive in past interviews, this is the first official confirmation that she’s in Endgame and joining our heroes. Loki is here, and his eyes are full of tears. Bucky is sporting Rapunzelesque locks. And somehow, they’ve managed to make Rocket look like the saddest raccoon in all the galaxy.

Avengers: Endgame hits theaters this April 26th and … I’m not ready? Share your favorite posters in the comments so we can all cry together. This is a very emotional day.